A programme interrogating the performance potential of the object. 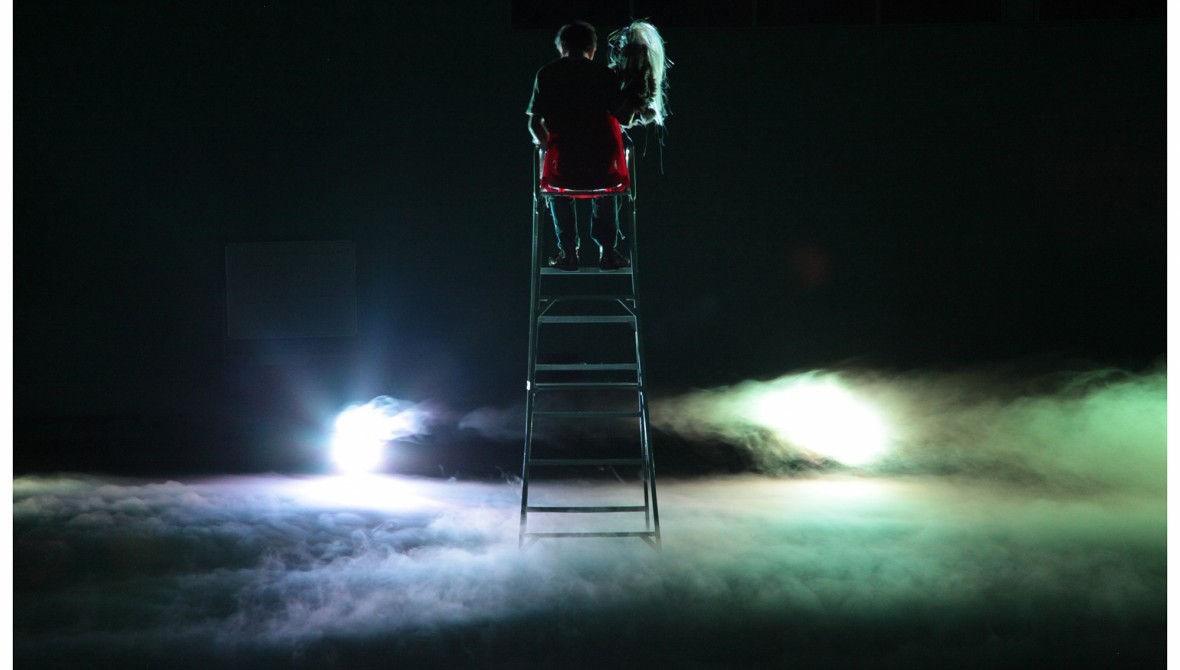 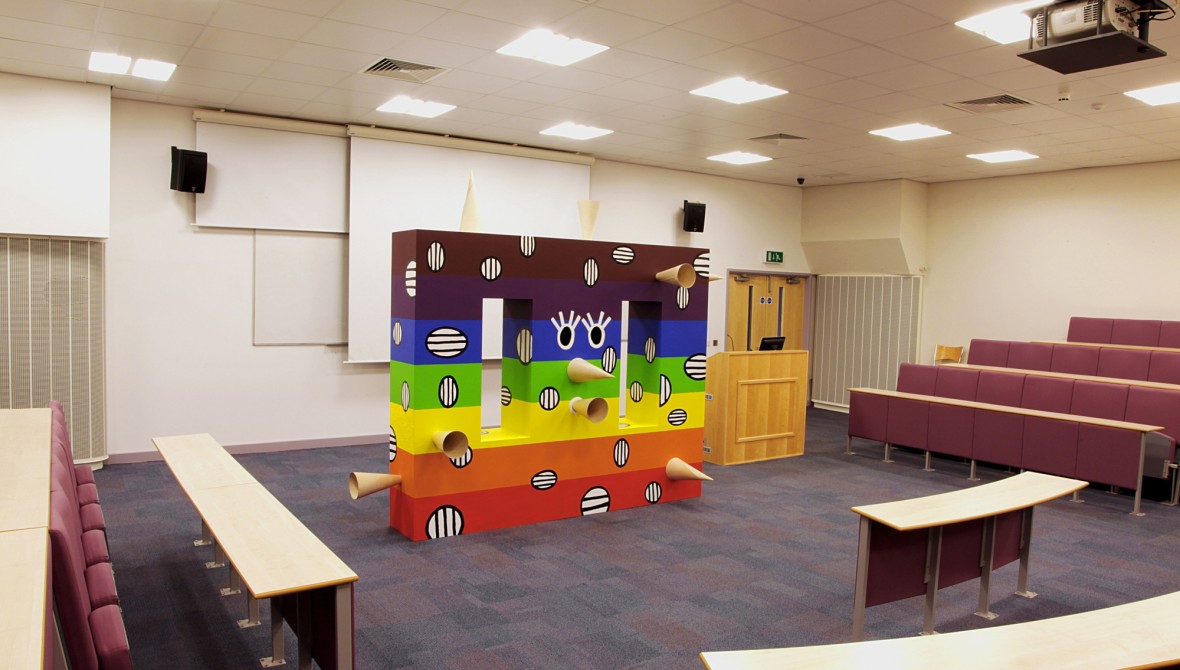 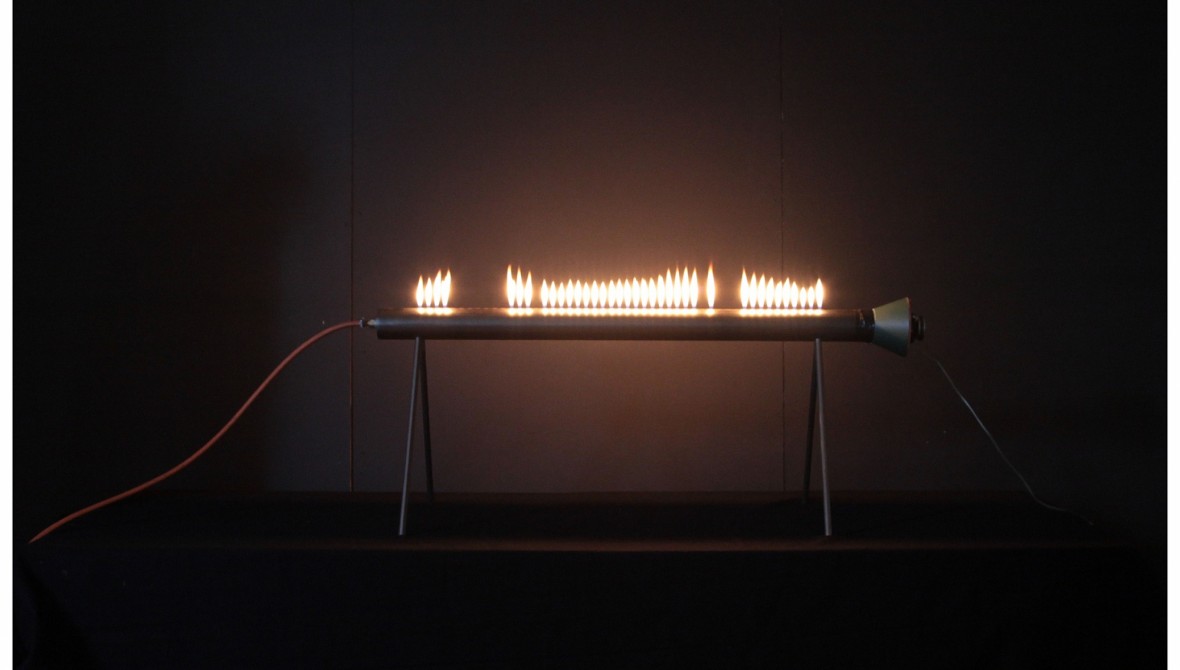 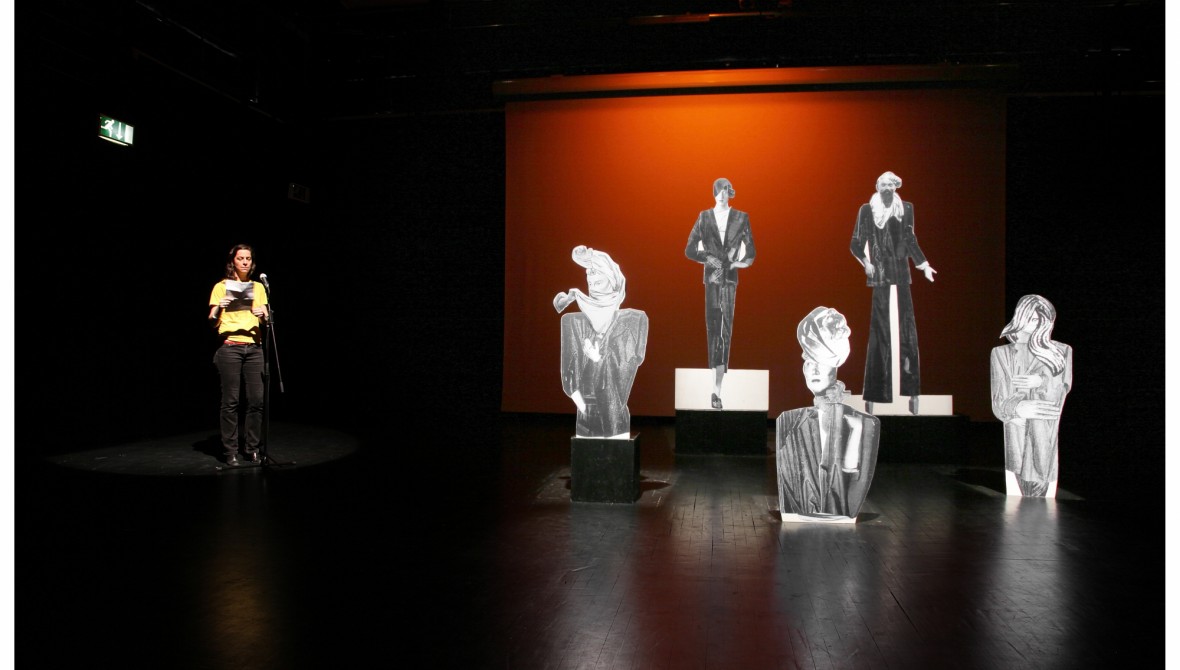 Object Theatre has commonly been associated with puppetry, but for this spring 2012 project the concept was broadened to refer to newly commissioned performance-installations that gave form to the communicative potential of objects. These commissions were inspired by the research of Dan Watt from the Department of English and Drama at Loughborough University and the puppeteer Sean Myatt, Senior Lecturer at Nottingham Trent University. Giant cut-out figures, fire and mud puppets occupied campus, spotlighting the diverse forms that object theatre might take. Often exaggerating the absence of the human, Object Theatre combined traditional puppetry techniques, narrative sculpture and autonomous machines.