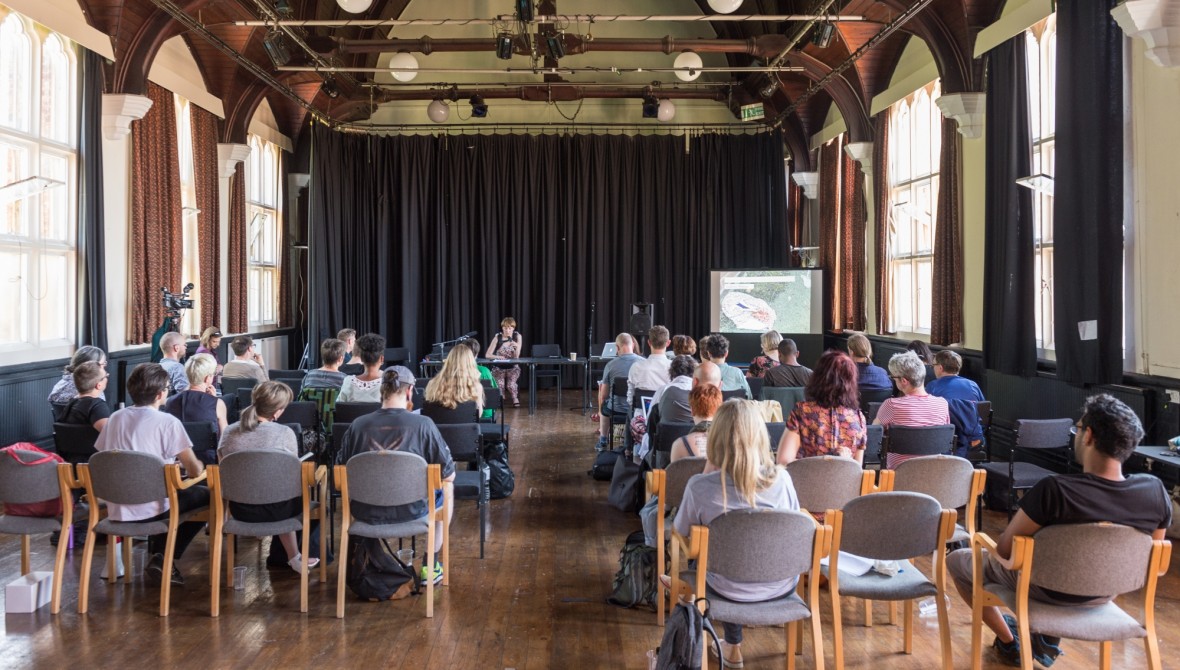 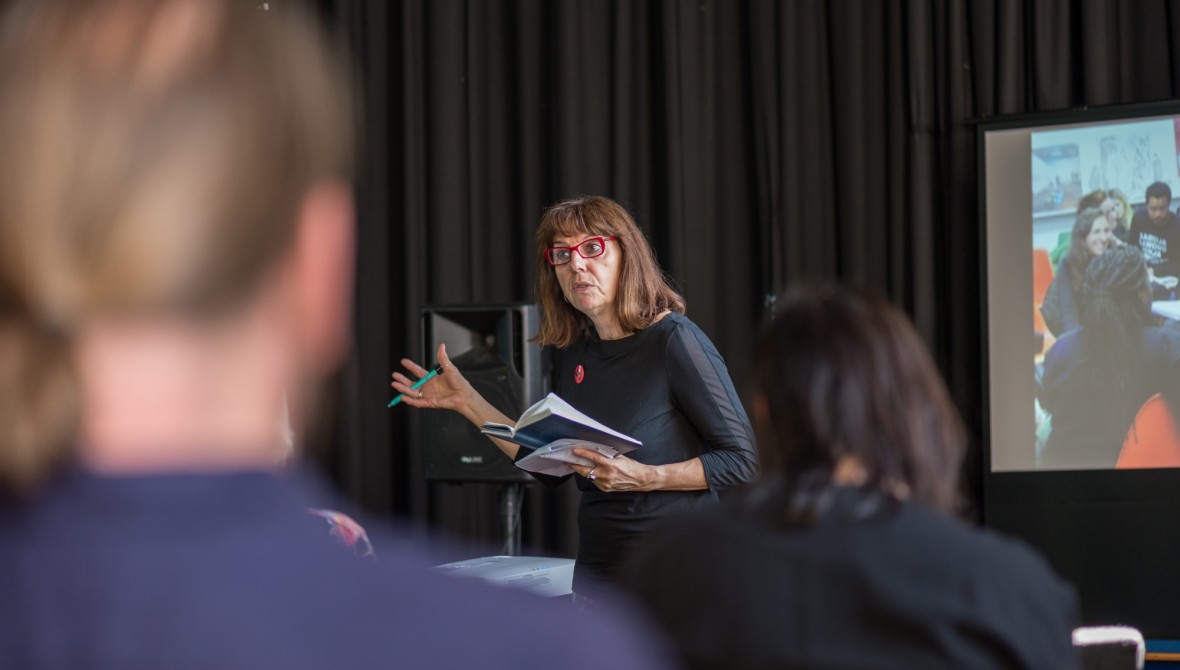 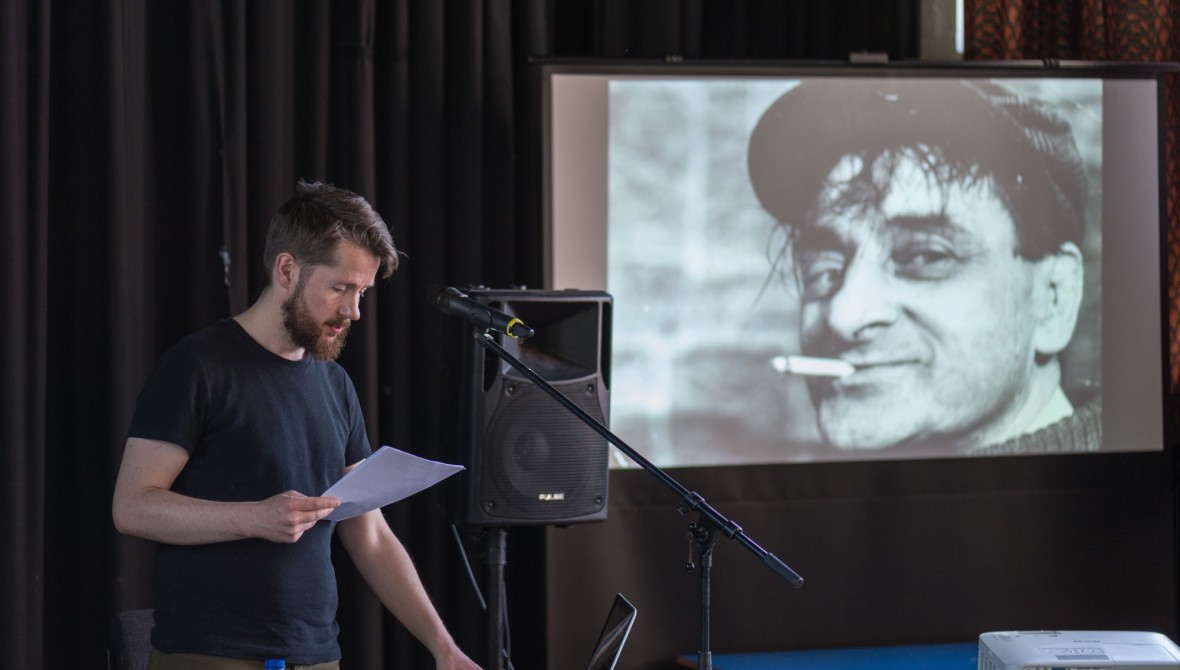 For & Against: Art, Politics and the Pamphlet

An exploration into the legacies and potentials of the pamphlet form. Read more