A livestreamed episode of Disasters Deconstructed exploring the social impacts of AI. With Libby Heaney and Simone Natale. 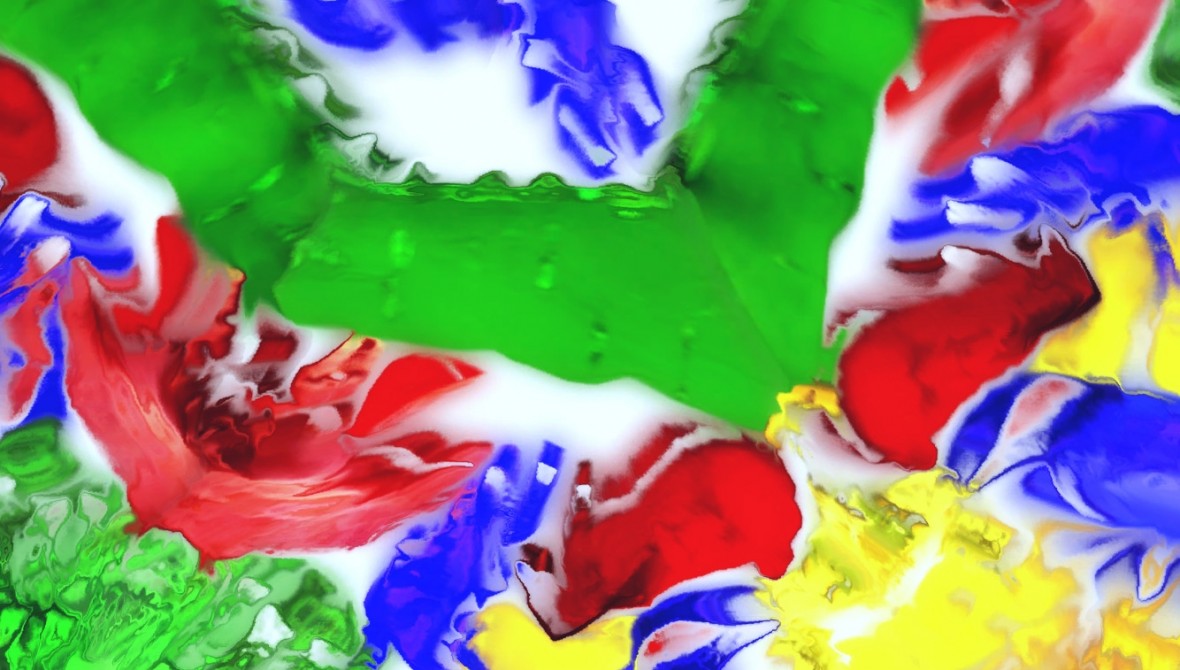 In recent years, Artificial Intelligence has staged a subtle revolution of ordinary life. Radar has teamed up with the Disasters Deconstructed podcast (co-hosted by Loughborough University's own Ksenia Chmutina), to put together this special livestreamed episode featuring the artist and quantum physicist Libby Heaney in conversation with the media theorist Simone Natale. They'll discuss the risks AI is supposed to mitigate; the risks of AI itself; and whether AI might be used in the formation of new forms of belonging, rather than in the service of division.

The conversation will revolve around The Whole Earth Chanting, Heaney's Radar commissioned A.I./musical performance work, produced in collaboration with the musician Nabihah Iqbal; and Natale's 2021 book Deceitful Media: Artificial Intelligence and Social Life after the Turing Test. Extracts from The Whole Earth Chanting will be played.

The event will be livestreamed on this page, but we recommend booking so you receive reminders. You can do that here.

The event will be livestreamed through Disasters Deconstructed's Facebook and YouTube channels, and the YouTube stream will be embedded on this page. Each of these provides A.I. generated captions. The recording will remain available through this page after the event.

The Whole Earth Chanting pushes against the widespread use of artificial intelligence to manage (supposed) risks in the service of the status quo. For its production, Heaney recorded various human and non-human 'chants', and then trained an AI programme to produce its own chants. Recordings of the original and AI-generated chants were passed to Iqbal, who has woven them into a 45 minute work for live performance through a soundsystem.

In the work, Heaney and Iqbal take a risk with AI by opening it up to the unknown so as to be open to new modes of experience and relation through the power of voice, sound and music. When performed live, it will generate forms of belonging and collective identity between humans and non-humans physically and sonically present in the space: a post-human spiritualism in which human perception is entangled with the material world. As religious chants blur with football fans’ singing, birds and Iqbal's voice, the boundaries of categories through which we usually understand the world are dissolved, creating a transcendental journey enabling the ‘other’ to enter and transform. A preview of the work can be heard here.

Deceitful Media examines the rise of artificial intelligence throughout history and exposes the very human fallacies behind this technology. Focusing specifically on communicative AIs, Natale argues that what we call "AI" is not a form of intelligence but rather a reflection of the human user. Using the term "banal deception," he reveals that deception forms the basis of all human-computer interactions rooted in AI technologies, as technologies like voice assistants utilize the dynamics of projection and stereotyping as a means for aligning with our existing habits and social conventions. By exploiting the human instinct to connect, AI reveals our collective vulnerabilities to deception, showing that what machines are primarily changing is not other technology but ourselves as humans.

Deceitful Media illustrates how AI has continued a tradition of technologies that mobilize our liability to deception and shows that only by better understanding our vulnerabilities to deception can we become more sophisticated consumers of interactive media.

Simone Natale is Associate Professor in media theory and history at the University of Turin, Italy; Principal Investigator of the AHRC-funded Circuits of Practice project at Loughborough University, UK; and Assistant Editor of Media, Culture and Society.

Libby Heaney is an artist with a PhD in quantum physics, who makes conceptual artworks with emerging technologies like machine learning and quantum computers.

Disasters Deconstructed is a podcast hosted by Ksenia Chmutina and Jason von Meding. It focuses on human society from diverse disciplinary and ideological perspectives to understand the root causes of disasters.