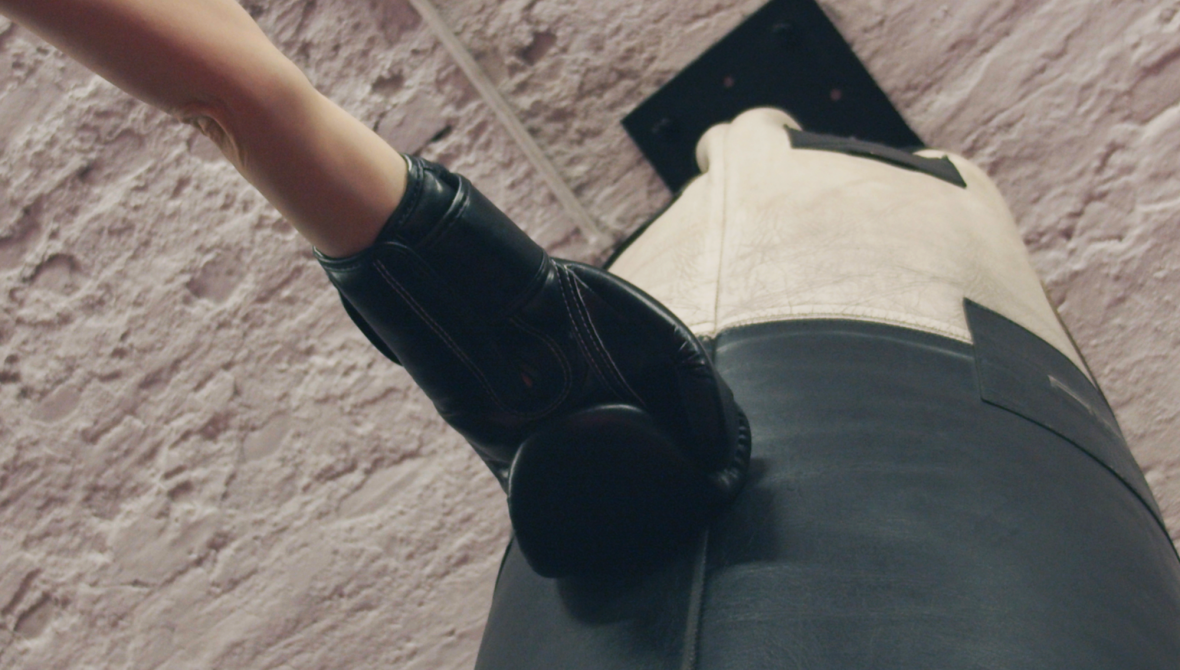 Sophie Hoyle’s film asks what a safe and inclusive space in sport for nonconforming bodies might be like, and considers what barriers there might be to entering it. Containing interviews with members of queer and trans sports communities, Hoyle touches on ideas around mental health, visibility and resilience.

Christopher Samuel’s series of large-scale photographs, produced in collaboration with a commercial photographer, explore the conventions which typically govern the ways in which para-athletes represent themselves on social media. The photographs play with ideas of revealing and concealing, claiming strength through their willingness to expose.

The project and artwork was funded by the Arts and Humanities Research Council (AHRC). 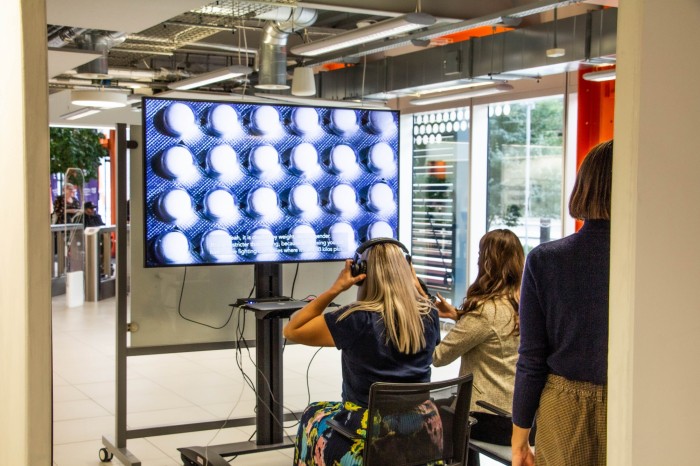 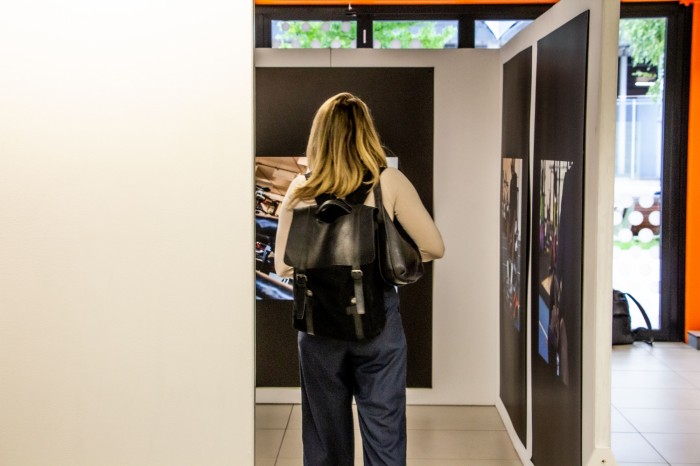 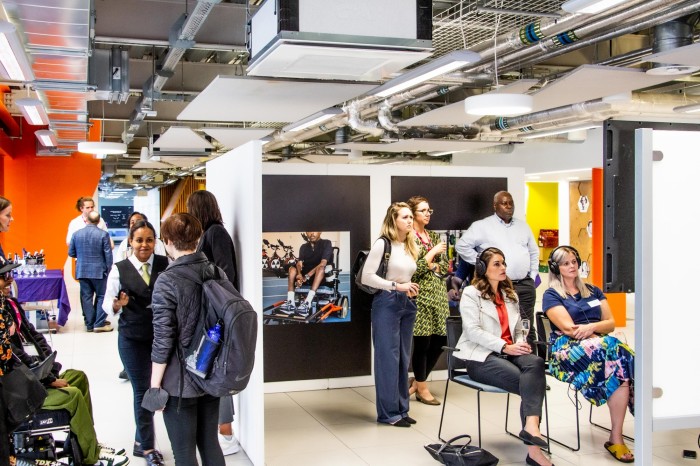 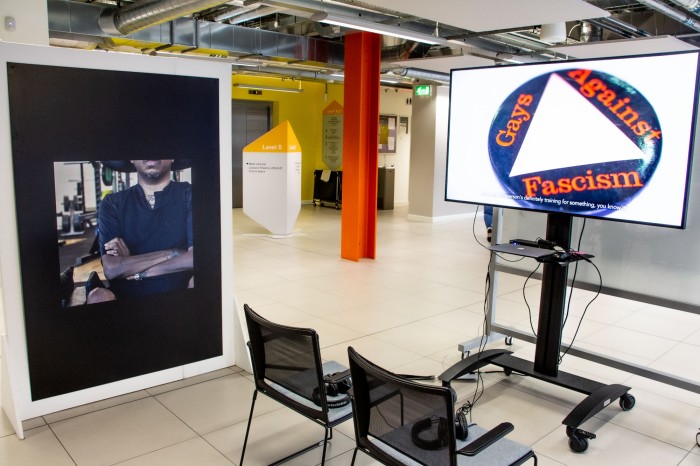