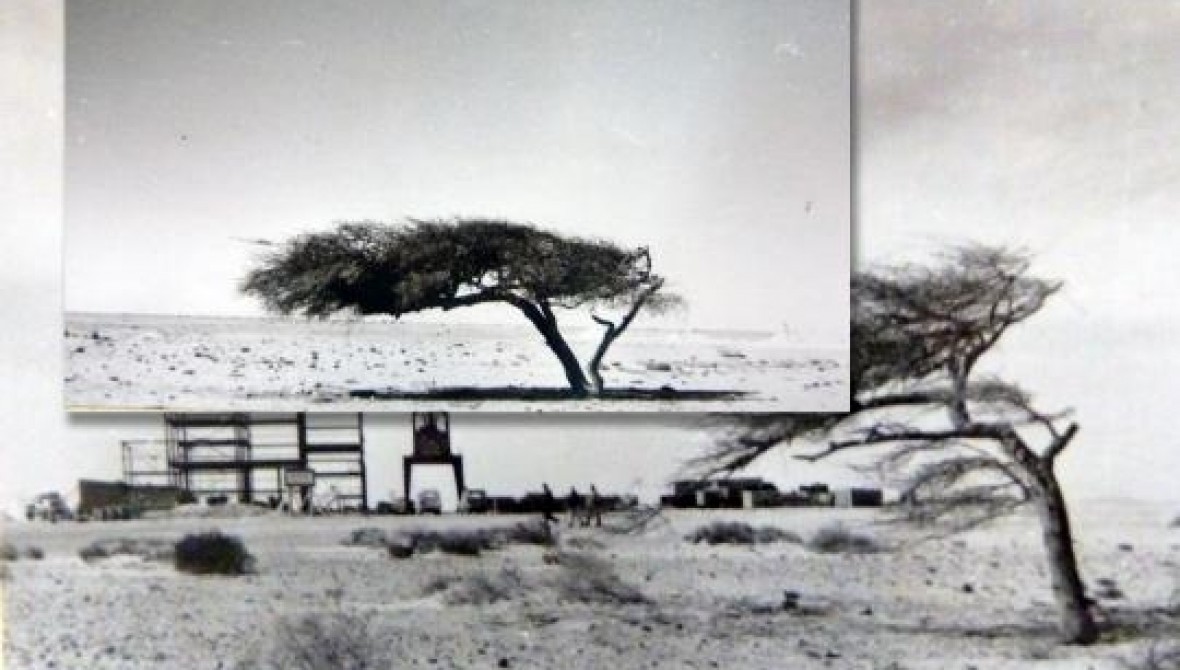 In dialogue with the invited artists and researchers, the event will explore how we might start to imagine post-extractive futures? What knowledges, practices and tactics can we mobilise in order to do so?

Tickets are free, but booking is essential. Book your spot here. This event will take place online via Zoom and information about how to join will be sent to attendees in advance of the starting time.

Btihaj Ajana is an international scholar and media practitioner in the fields of digital culture and social analysis. Her academic research is interdisciplinary in nature and focuses on the intersections between technology, biopolitics and ethics. She looks at these in various contexts including developments in surveillance technologies and biometric identity systems, digital health and self-tracking culture, museums and curatorial processes, and immigration and citizenship governance. One of Btihaj’s most recent projects addresses the phenomenon of the Quantified Self and health tracking via a Marie Curie Fellowship she was awarded at the Aarhus Institute of Advanced Studies. Find out more on www.metriclife.net. Prior to joining King’s College London in 2010, she taught sociology at the LSE and worked with media organisations specialising in factual programming about the Middle East.
Nishat Awan’s research focuses on the intersection of geopolitics and space, including questions related to diasporas, migration and border regimes. She is interested in modes of spatial representation, particularly in relation to the digital and the limits of witnessing as a form of ethical engagement with distant places. Currently, she leads the project, Topological Atlas, which aims to produce visual counter-geographies of the fragile movements of migrants as they encounter the security apparatus of the border. She is Senior Research Fellow at the Borders & Territories group at the Faculty of Architecture, TU Delft. In 2015 she was an Independent Social Research Foundation early career fellow working on the project, Edges of Europe, exploring European belonging through migrant experience. Her book, Diasporic Agencies (Routledge, 2016) addressed the subject of how architecture and urbanism can respond to the consequences of increasing migration. She has also addressed alternative modes of architectural production in the co-authored book Spatial Agency (Routledge, 2011) and the co-edited book Trans-Local-Act (aaa-peprav, 2011).
Olivier Marboeuf is a writer, storyteller and curator. He founded the independent art centre Espace Khiasma, which he has been running from 2004 to 2018 in Les Lilas, on the outskirts of Paris. At Khiasma, he has developed a programme addressing minority representations through exhibitions, screenings, debates, performances and collaborative projects. Interested in the different modalities of transmission of knowledge, Olivier Marboeuf imagines permanent or ephemeral structures based on conversations and speculative narratives. He is currently film producer at Spectre productions. Read his recent texts on his blog: Toujours Debout (www.olivier-marboeuf.com)
Jean Katambayi Mukendi (b. 1974, Democratic Republic of the Congo) lives and works in Lubumbashi. Self-taught artist and scientist, Katambayi Mukendi is also impassioned by technology, mechanics, geometry, and electricity. In his work he combines influences from daily life with experience gained from his training as an electrician. He creates fragile and complex installations driven by sophisticated electrical mechanisms. His technological discoveries are part of a search for solutions to social problems in current Congolese society. His work has been shown internationally, and he’s currently part of the Busan Biennale 2020, curated by Jacob Fabricius. Katambayi Mukendi is director of PICHA (Lubumbashi, DRC), that together with Enough Room for Space (Brussels, BE) initiated the project On-Trade-Off, in which he is also a participating artist.
For almost two decades Maarten Vanden Eynde studied humanities ecological impact on Earth, visualised by the current geological layer we will leave behind for future generations. Most of the artist’s works start from an investigation into the materiality of objects that surround us, ranging from the origin of the different materials and the contexts in which they are extracted, transported and transformed, to the remains after they are no longer in use. Vanden Eynde’s practice is embedded in long term research projects, and currently he is investigating the influence of transatlantic trade of pivotal materials (like rubber, oil, ivory, copper, cobalt, cotton, lithium and uranium), on the evolution of human kind, the creation of nations and other global power structures. The project 'Triangular Trade' traces back the origin of the different materials and follows their (r)evolutionary path as they are processed and transformed into 'world changing wonders'. Vanden Eynde is co-founder of  Enough Room for Space (Brussels, BE), that together with PICHA (Lubumbashi, DRC) initiated the project On-Trade-Off, in which he is also a participating artist. From 2020 to 2023 he will be part of the Artistic Research project 'Matter, Gesture, Soul' as a PhD candidate at the University of Bergen, Norway.

An introduction to FRAUD's expanded use of the term 'critical raw materials'. Read more