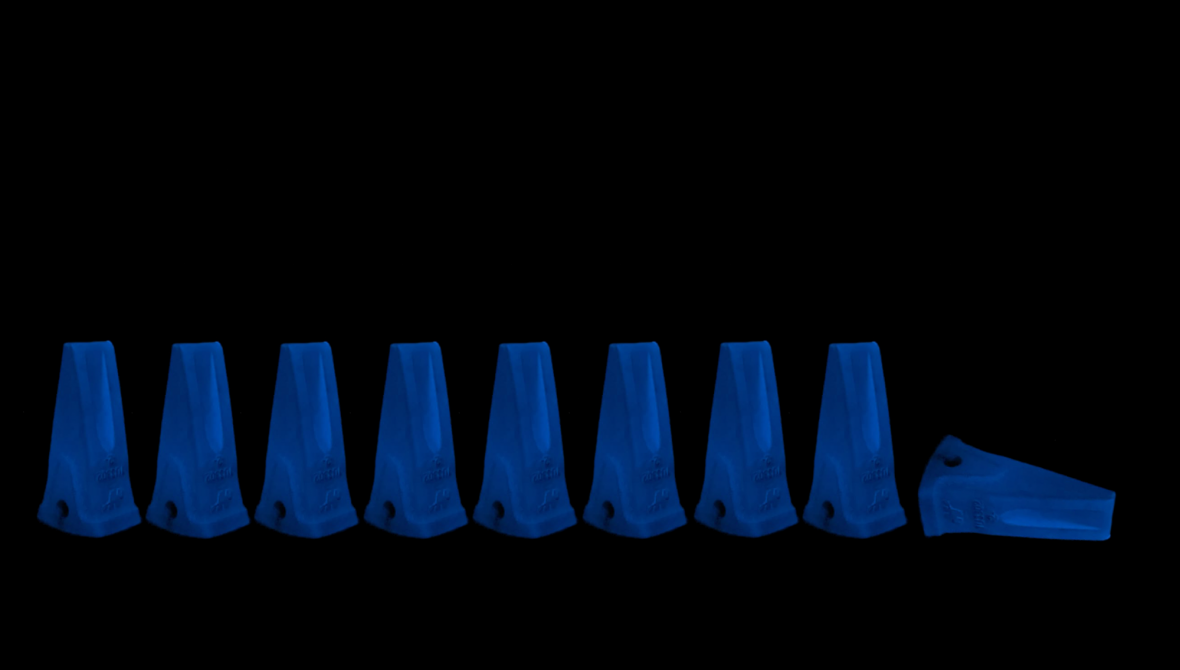 Co-commissioned with Arts Catalyst, €uro-Vision is a project exploring the extractavist gaze of the EU's migration policy and its inscriptive operations on territories and bodies at its peripheries. Responding to the complicity of EU taxpayers in the racialized violence through organizations such as FRONTEX (European Border and Coast Guard Agency), FRAUD are collecting evidence of the breadth and scope of technologies developed, and the increasing budgets they are allocated. This work is being collated on a special website, alongside interviews and further analysis.

At Loughborough, FRAUD have undertaken conversations with Drs James Esson and Antonis Vradis from the Department of Geography and Environment about the relationships between risk, migration and border violence; and are working with Professor Sandie Dunn and Kurt Lawson from the School of Chemistry on the development of dyes using phosphate pigments in order to draw attention to the relationships between the EU's tolerance of Moroccan phosphate mining in Western Sahara (illegal under international law) and the EU's reliance on Moroccan co-operation to maintain its borders.

Watch this space for details of €uro-Vision events in Loughborough and beyond.

FRAUD are an art-research duo consisting of Audrey Samson and Francisco Gallardo. Their backgrounds include computational culture, critical technical practices, post-colonial and critical feminism, performance, design and space system engineering. They develop forms of art-led inquiry into the multiples scales of power, governability that flow through physical and cultural landscapes. Their practice is currently focused on exploring forms of slow violence and death embedded in, for instance, the entanglement between archiving practices and technical objects, the diminishing negantropism of global trade, systems of production after erasure, and alluring myths of ecological cosmopolitanism.