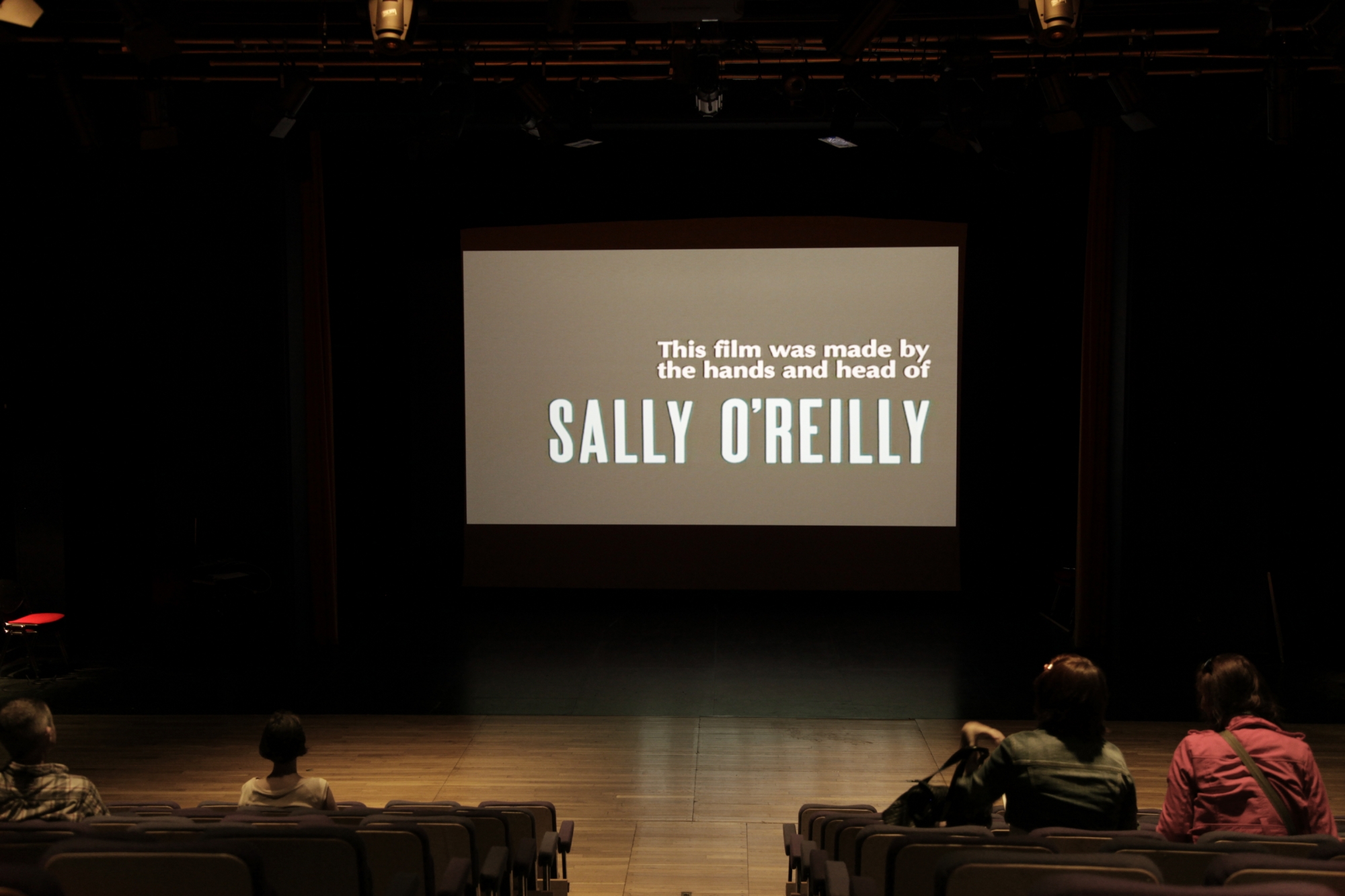 Hands Up! A Manual

The little-known Manicular Therapy was developed in the 16th century, and is still deployed today to combat antisocial behaviour and as means by which we can examine our relationships to knowledge, meaning and misunderstanding. It is not a process of enlightenment, but requires an honest acceptance of the fact that we are continuously bewildered, encouraging us to embrace this state as productive.

Despite its authoritative form, the film's content wavered between acceptable observation and ridiculous invention. By continually shifting disciplines, opinions, ideologies, and misinterpretations, an through a disjunction between what the audience was told and what was on screen, it refused to be assigned to reality or fantasy at any given moment. At times the footage was affirming, even illustrative; at others it was contradictory, tangential or irrelevant. The documentary format conventionally suggests authority, truth or authentic experience; but this work never duped the audience into thinking it was ‘real’.