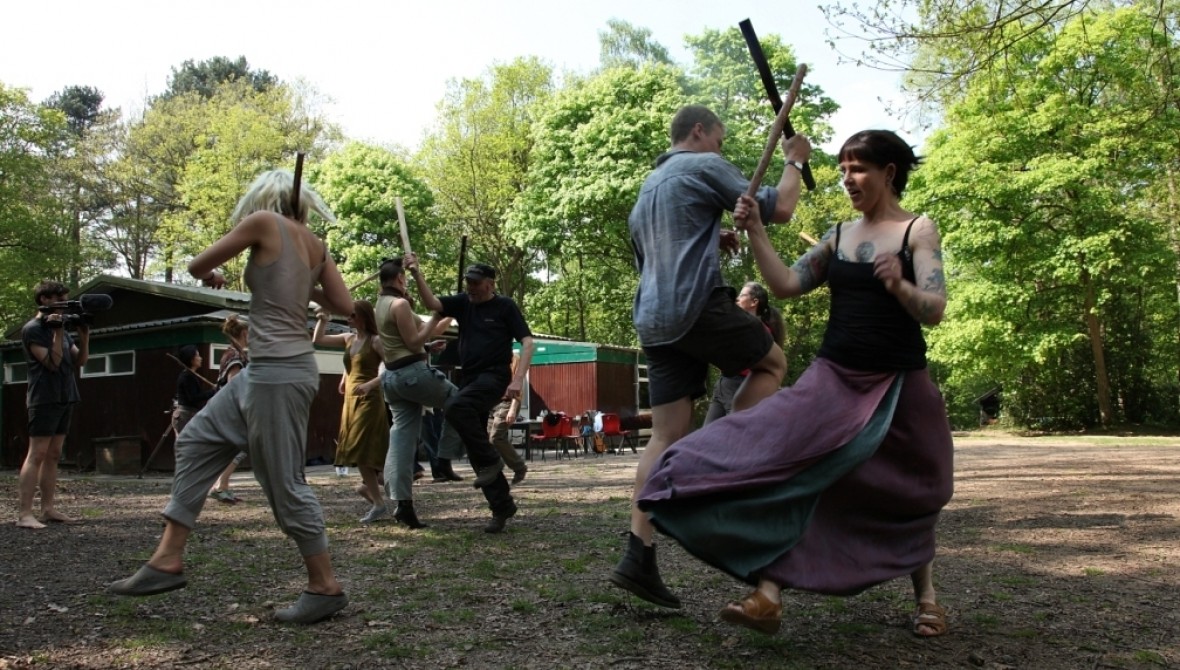 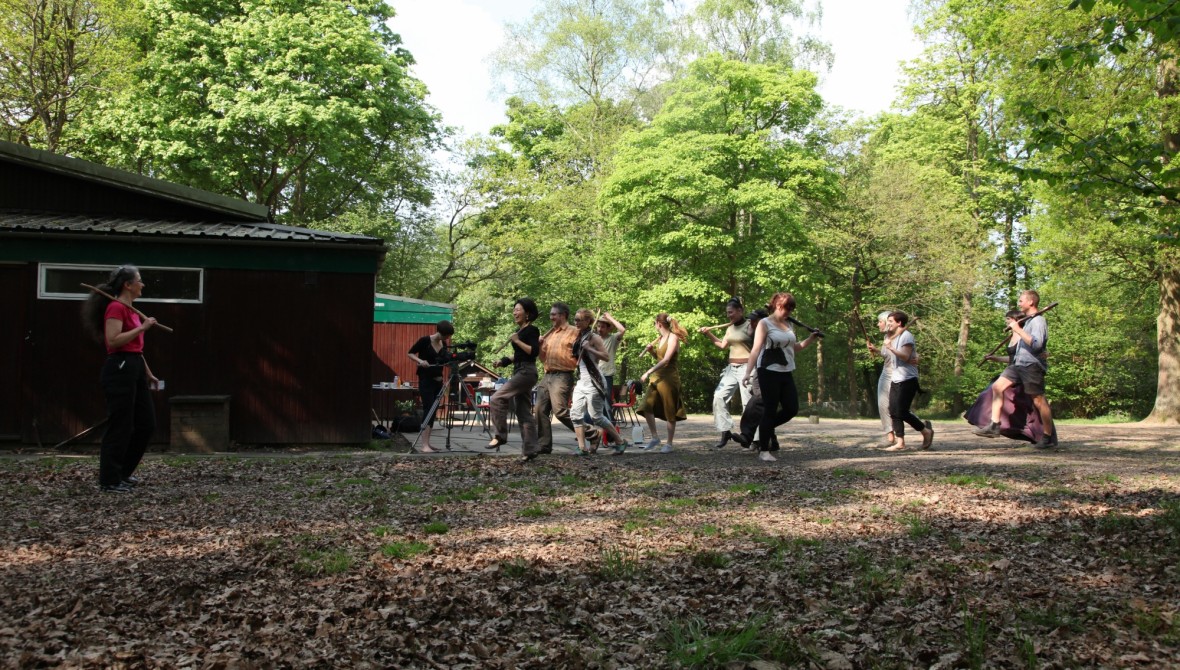 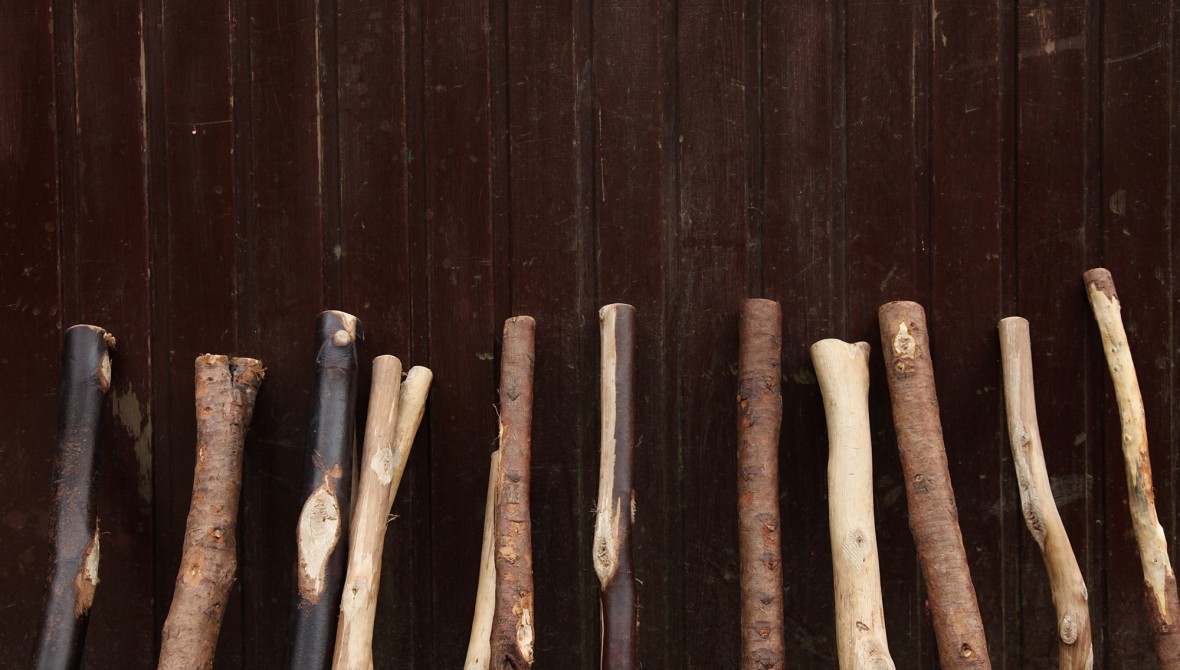 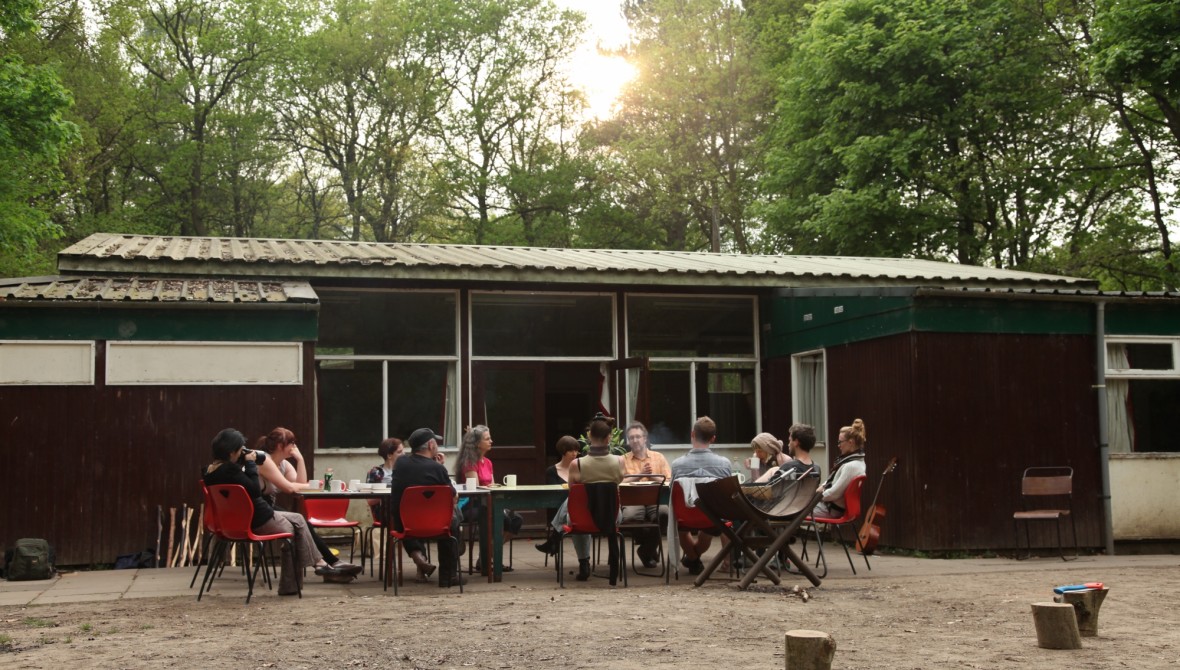 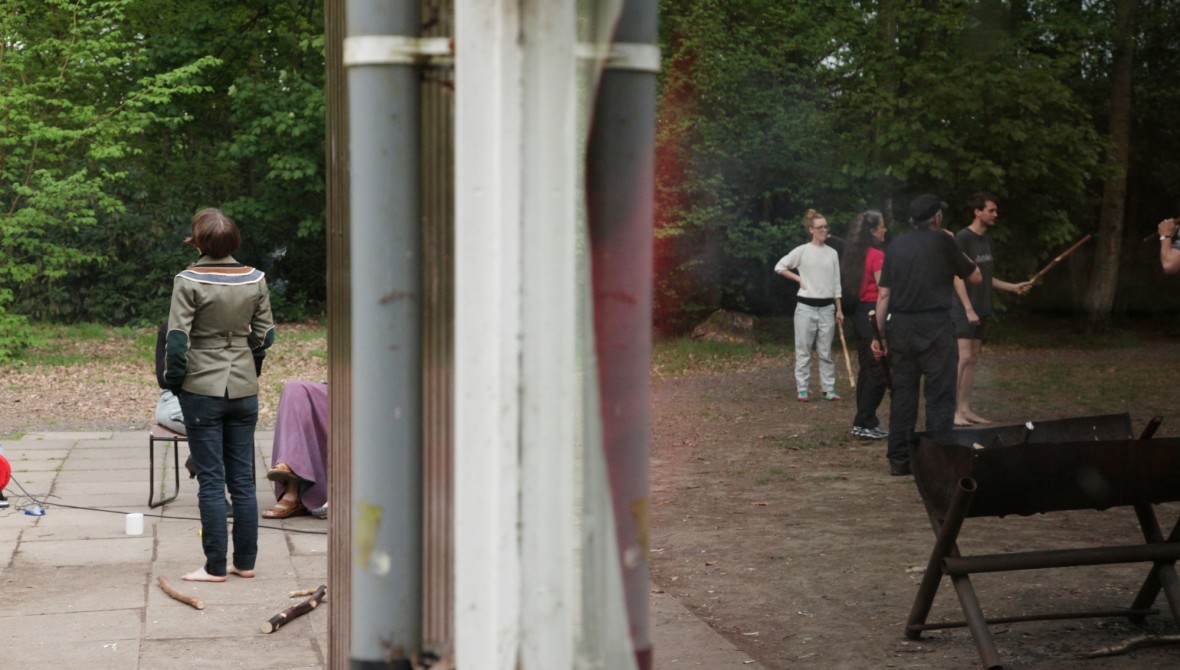 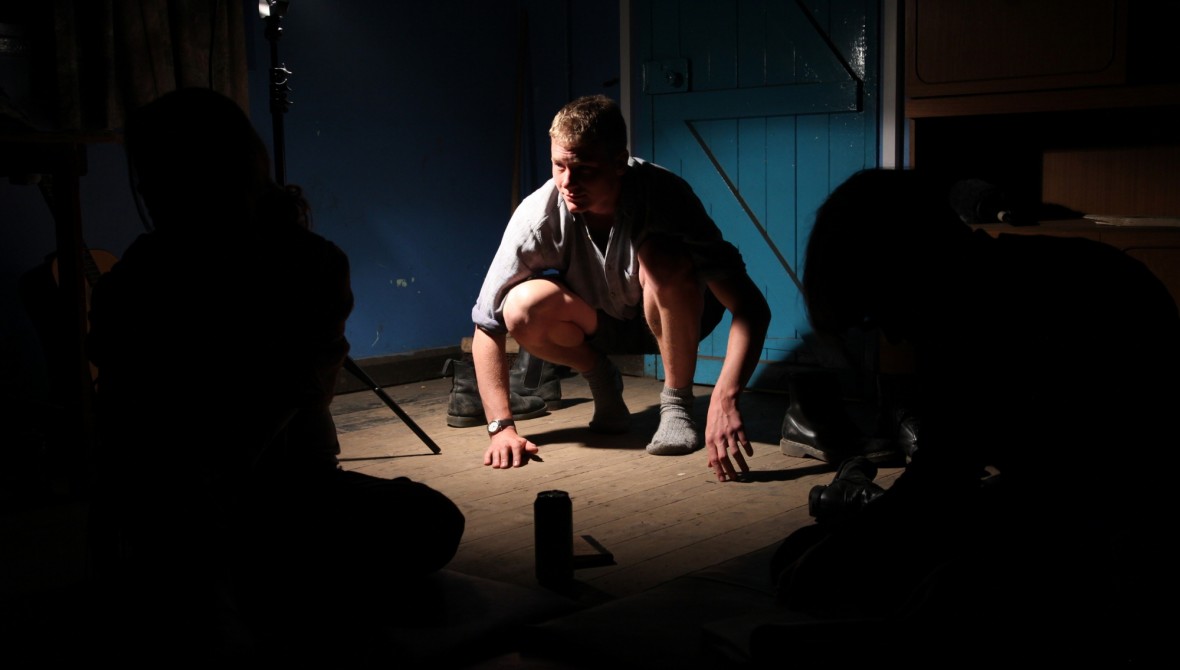 Life in the Woods

Olivia Plender and Patrick Staff created a video work which utilises the film making process as a collective and social activity. Their initial starting point involved bringing a group of participants together at a woodland site as an exercise in communal living. Borrowing from left-wing outdoor education programmes and socialist summer camps started in the early twentieth century such as the Kibbo Kift, Woodcraft Folk and Forest School Camps, as well as the contemporary Queer Pagan Camp, their aim was to reflect upon the history of folk revivalism, counter culture and the relationship with queer and left wing politics in a contemporary British context.

The resulting video explored whether living experiments such as this have the potential to produce new forms of collectivity. By providing participants with camera training and inviting them to take responsibility for filming and representing their time in the woods, the final video work became a collaboration between participants rather than a straightforward documentation of the experience. Engaging with the forest as a site of political contestation, the piece examined, in part, how our relationship to nature is mediated by histories, ideologies, stories and myths. Then film was shown in a series of libraries throughout Leicestershire, and has since been screened at galleries across the UK and Europe.

With additional input from Bob Trubshaw and Michael Mertens.

Olivia Plender is an artist based in Berlin, whose research-based practice interrogates the ideological frameworks surrounding the narration of history, and changing attitudes to education and value.