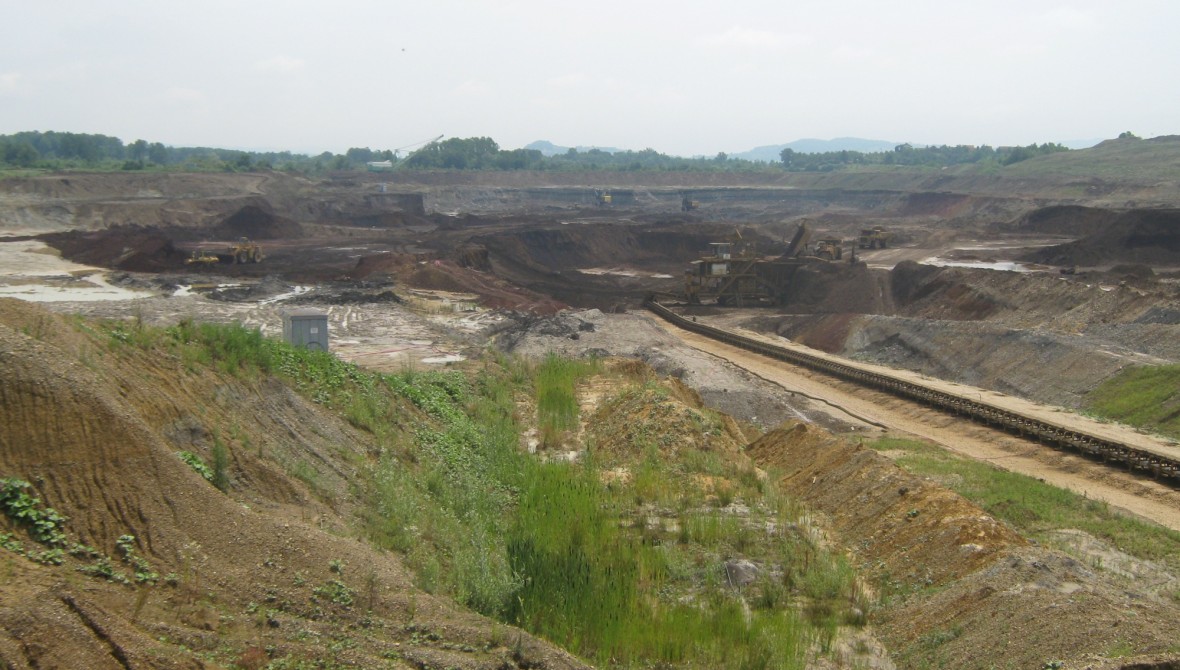 Produced by Laura Purseglove and David Bell for Radar.