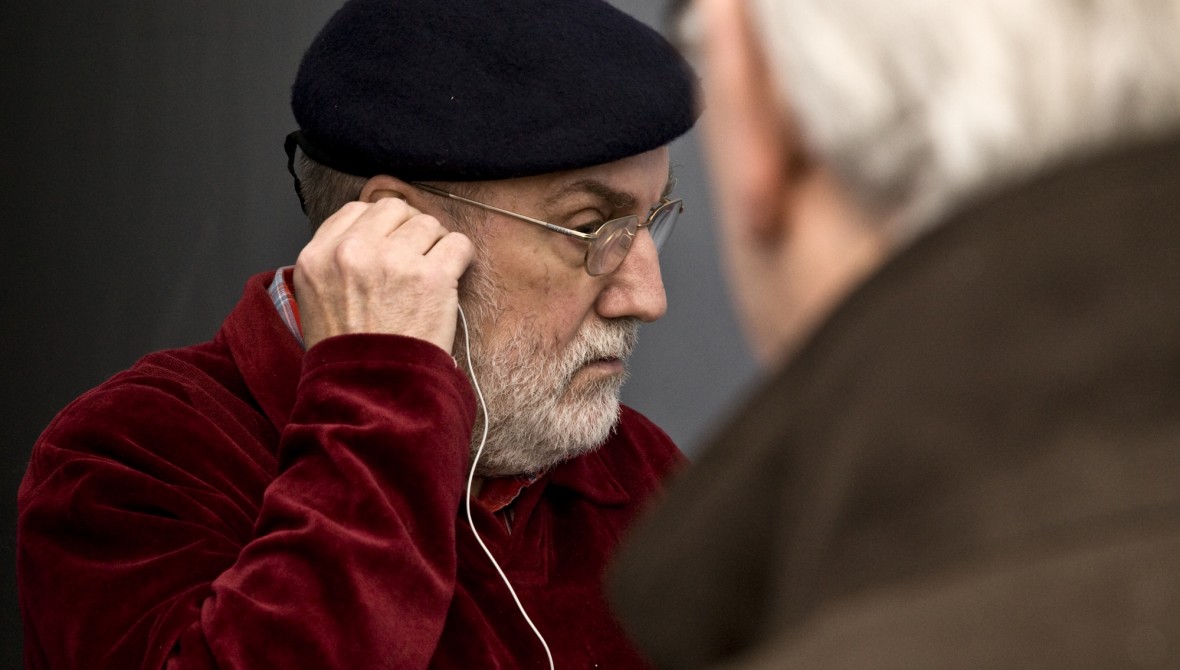 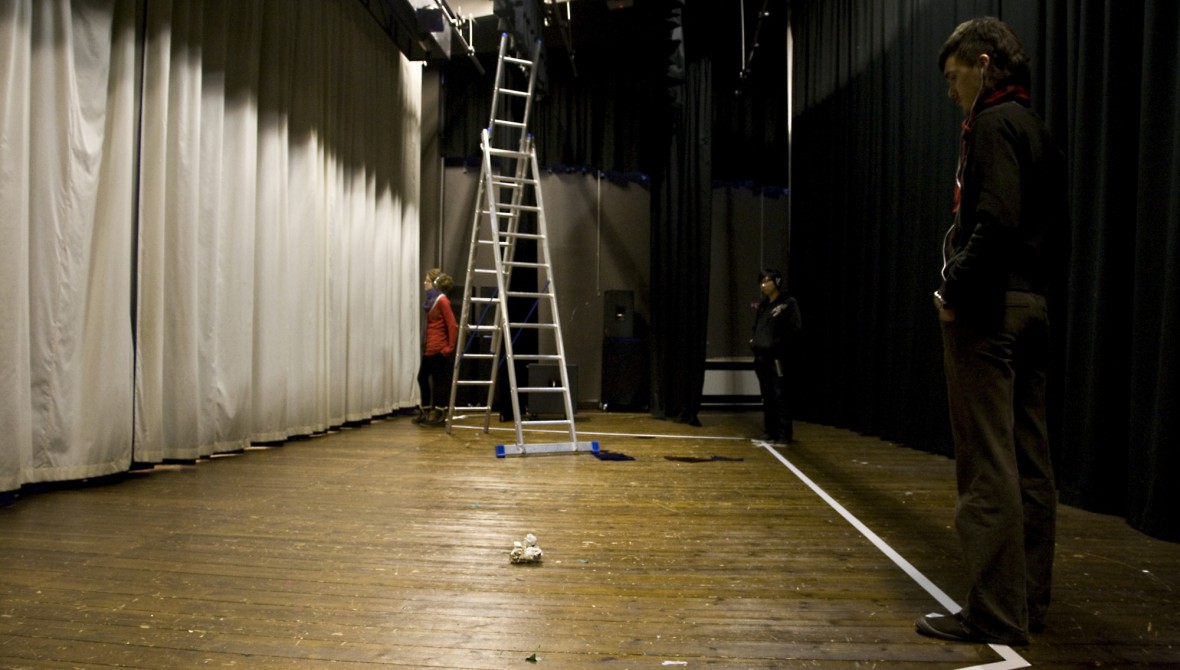 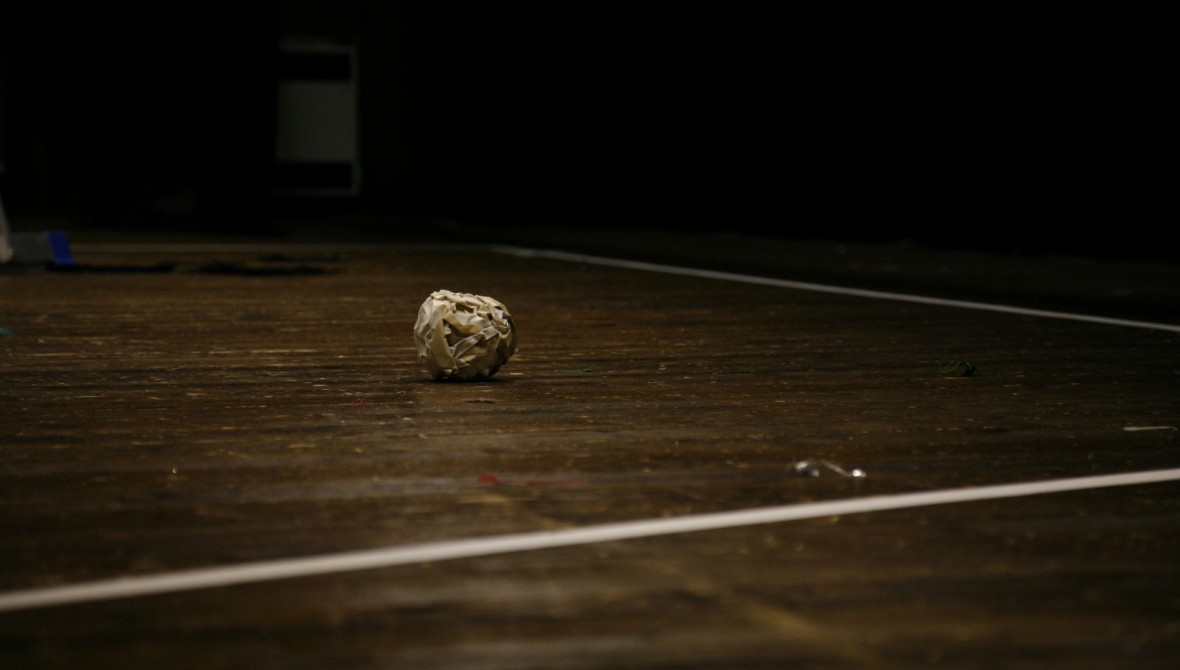 And the Curtain Falls

For And the Curtain Falls, Michael Pinchbeck drew on his memory of plays The Falcon Players had performed at Loughborough University. His sound installation bought back to life old stage directions (the words that were never meant to be heard) and set them alongside personal reflections from members of the group. The installation in the Cope Auditorium, where so many of their plays had been staged, sat somewhere between the amateur and the academic, onstage and offstage.

The work marked the end of a series of projects Pinchbeck undertook that stemmed from an interest in amateur dramatics as both a mode of performance and a meditation on memory, nostalgia and loss.

Michael Pinchbeck is a writer, live artist and performance maker based in Nottingham. His work weaves together different threads into a dynamic narrative that operates across time and space, from theatres to galleries, parked cars to park benches. He co-founded Metro-Boulot-Dodo in 1997 after studying Theatre and Creative Writing at Lancaster University. In 2004, he began a five-year live art project – The Long and Winding Road (2004-09) – that toured to ICA (London), Ikon (Birmingham) and The Bluecoat (Liverpool). He holds a PhD from Loughborough University.