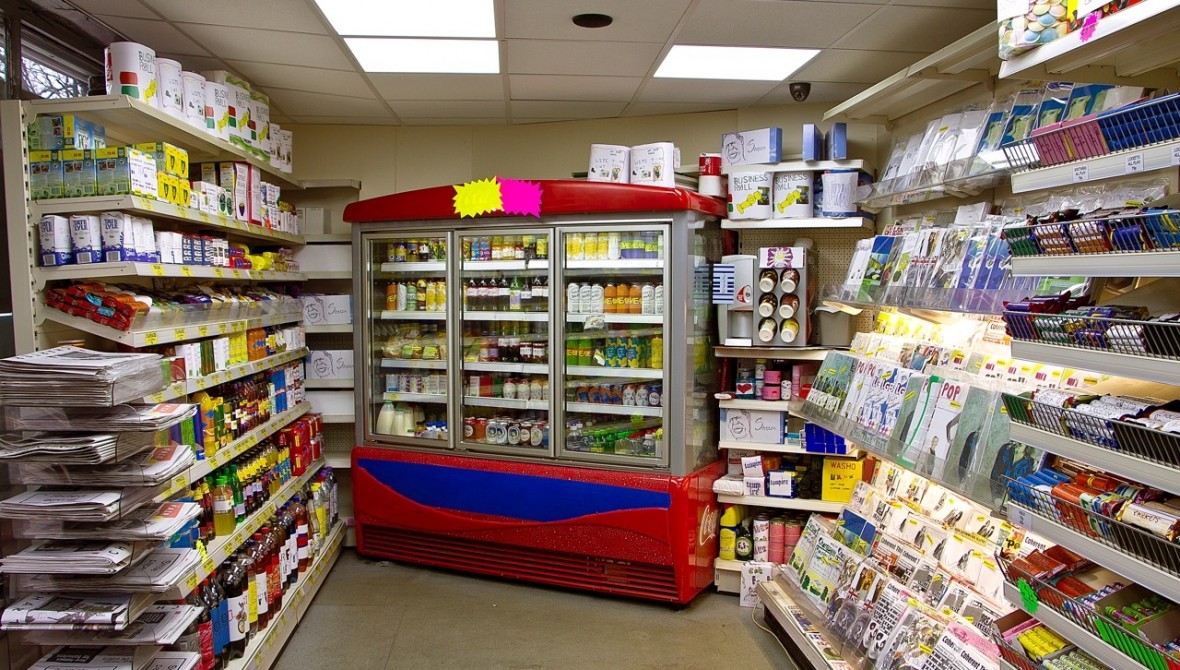 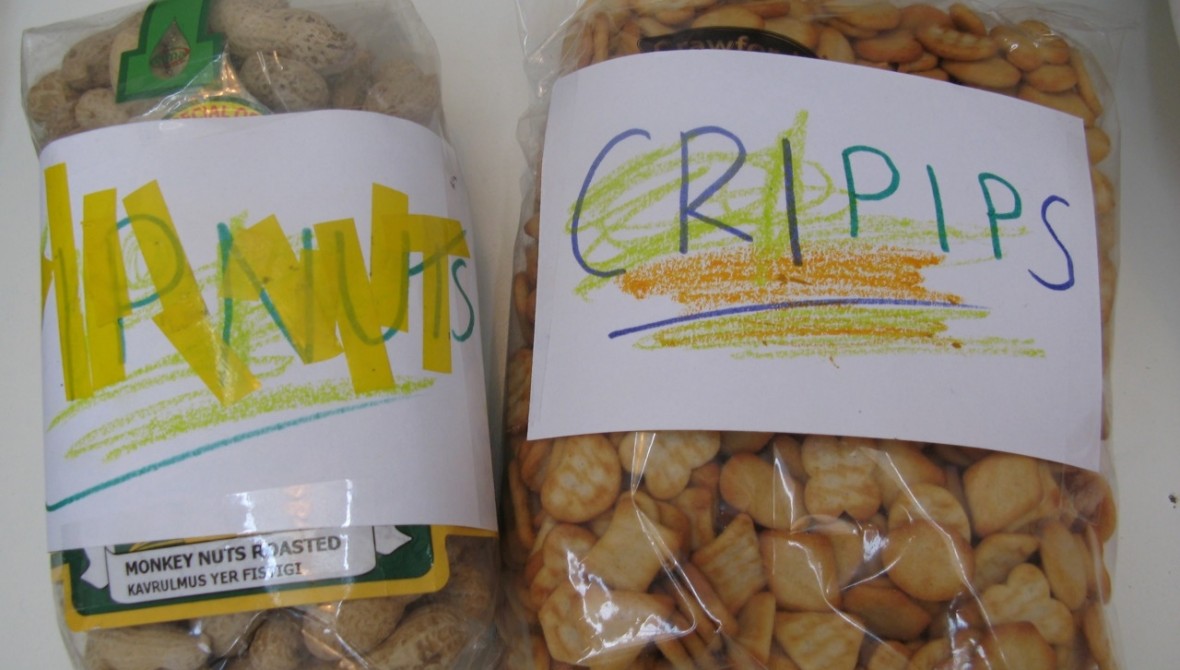 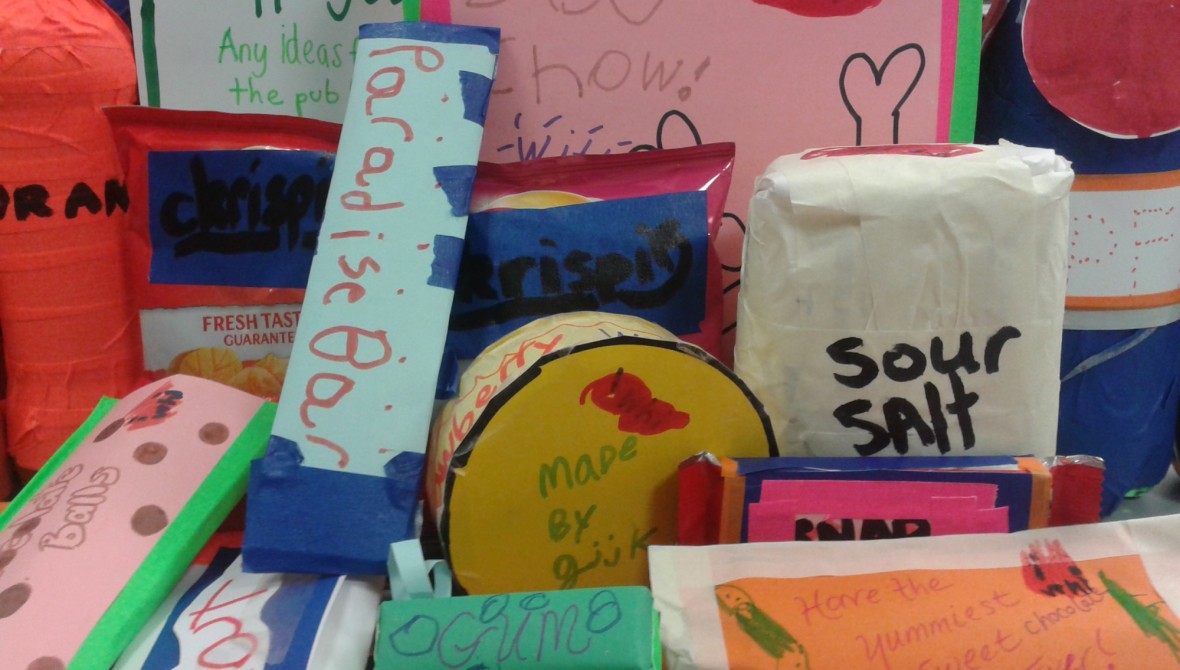 What if there were no logos and no brands? Or what if the work of branding was done collectively? What would we call products and how would we recognise them? Brand News, the Market Town commission delivered by artist Kathrin Böhm and designers An Endless Supply, invited people in Loughborough to take a look at everyday products and have a go at rebranding them, culminating in the rebranding of a newsagent's entire stock for one day only.

Throughout December 2015 and January 2016, Böhm and An Endless Supply led a series of hands-on workshops, taking products off the shelf and re-imagining how they might look. Coke became "brown juice", chocolate bars were rewrapped, and magazines got new front pages. On Saturday 6th February 2016 - market day - the full range of rebranded goods were moved into the shop.

Kathrin Böhm is a UK based artist and founding member of the art and architecture collective Public Works, and the international artist initiative Myvillages. Kathrin has a long-standing interest in the collaborative making and extending of public spaces through methods of collective production, distribution and usage. Projects include “Trade Show” at Eastside Projects in Birmingham (co-curated with Gavin Wade), 2013, the “International Village Show” at the Museum for Contemporary Art in Leipzig, 2015 – 16 and “Company Drinks” a Barking and Dagenham based community drinks enterprise, since 2014. Kathrin contributes regularly to discussions and research about art and economy and the making of new public realms. She is organising monthly “Haystacks” events that address connections between urban and rural practices and realities, and is involved in a number of self-organised initiatives such as the Eco Nomadic School and is co-founder of the artist led “Keep it Complex” campaign.

An Endless Supply is a graphic design studio based in Birmingham, UK, founded in 2011 by Harry Blackett and Robin Kirkham. They work as designers with artists, not-for-profit and commercial organisations, producing identities, printed matter and design for the web. Recent commissions have included contributions to publications, exhibitions and a variety of projects that have involved setting up a village honesty shop, re-branding a newsagents and running a print-on-demand Risograph service.