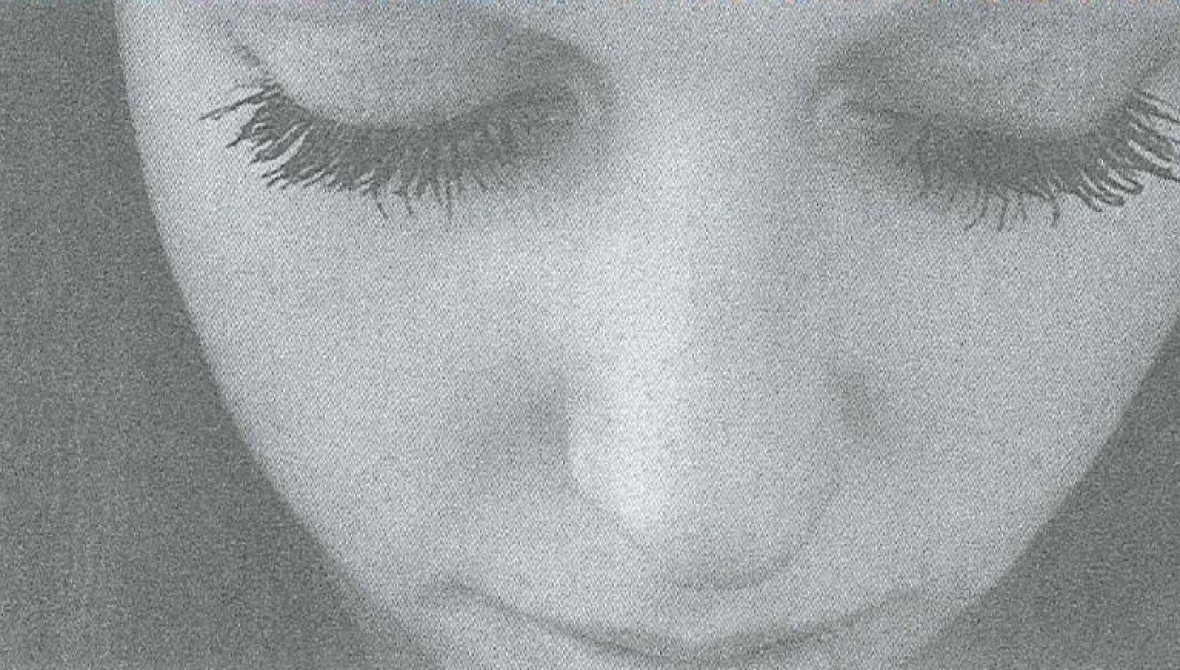 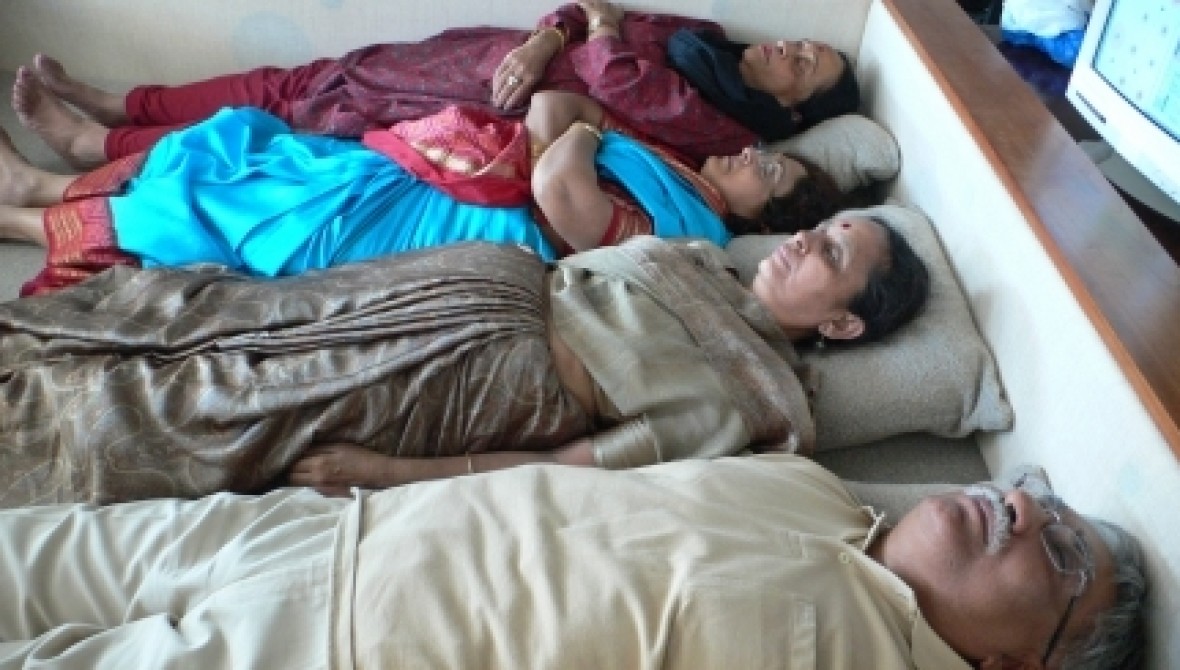 On visiting Loughborough on a hot summer’s day in 2007, Kaffe Matthews met 17 year old Laura on a bench in Queen’s Park. A resident of neighboroughing Sileby, Laura visited Loughborough every day to visit her grandfather, attend college, and work. She shared her stories of Loughborough with Matthews as the two of them walked to Cino Cafe in Carillon Court Shopping Centre. Viewing 2 is structured around this walk, and is inspired by the multiple silent cartographies that inhabit our minds as we navigate our daily lives. It was made using a compositional strategy developed by Matthews, in which documentation is made of journeys: colours, names and numbers of streets encountered are recorded, and used as a trigger to select specific sounds.

In addition to producing a new work for Radar, Kaffe Matthews' Sonic Bed_London was installed in Loughborough's Charnwood Museum from the 10-28th October, 2007. The bed is a purpose built portable venue that plays music to move the prone bodies of an audience, who can lie on it alone or together. It contains six bass speakers under the mattress, with eight further speakers in panels around the bed’s side. For You are the Music While the Music Lasts, it played ‘PluckEhisquare_anti’; a work commissioned by Rich Mix 2006, and made by Kaffe in collaboration with the raga musician Shri. Utilizing live processing it produced musical shifts over time through the raga system.

Kaffe Matthews is a pioneering music maker who works live with space, data, things, and place to make new electroacoustic composition. The physical experience of music for the maker and listener has always been central to her approach and to this end she has also invented some unique interfaces, the sonic armchair, the sonic bed and the sonic bike that not only enable new approaches to composition for makers but give immediate ways in to unfamiliar sound and music for wide ranging audience.