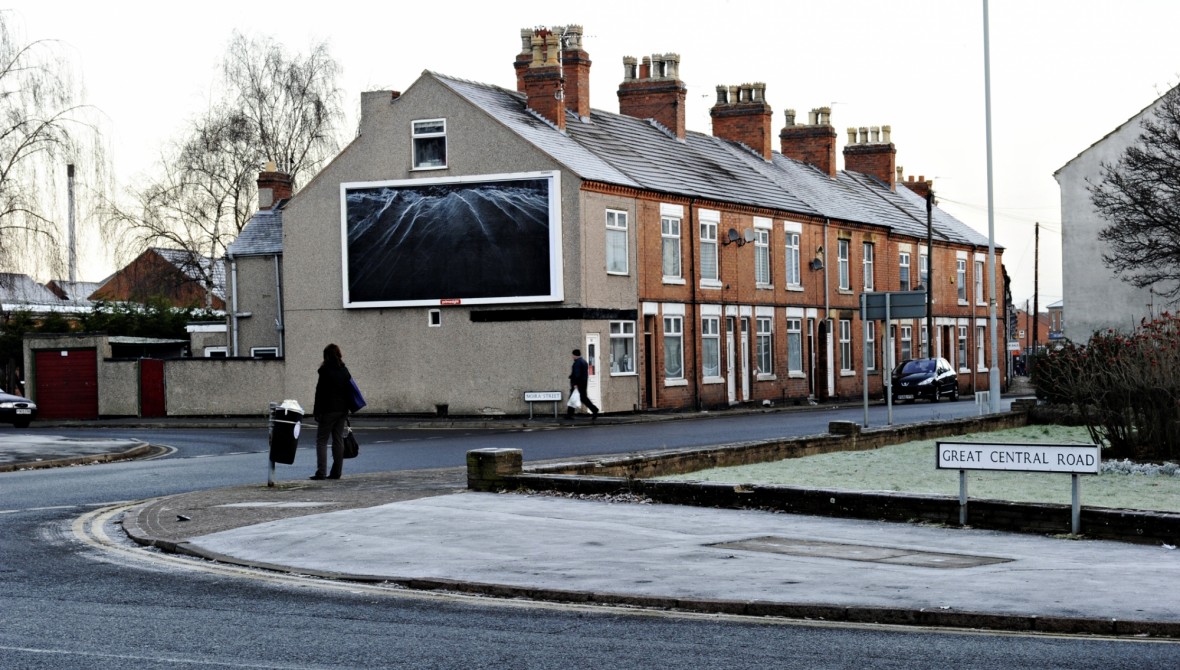 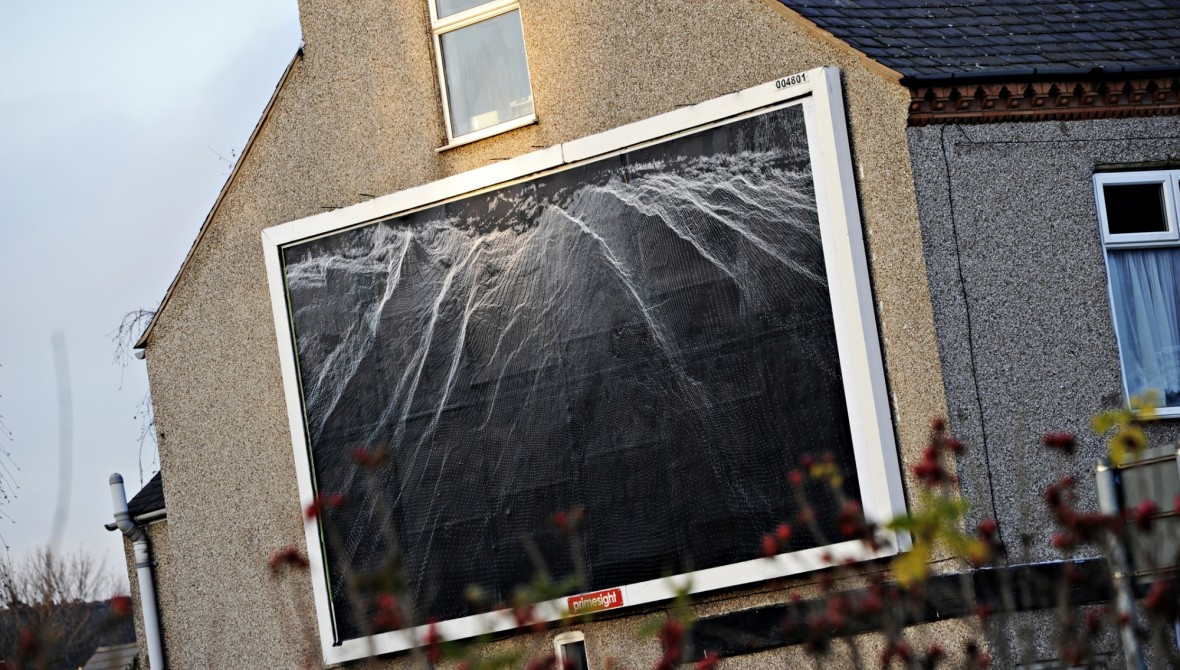 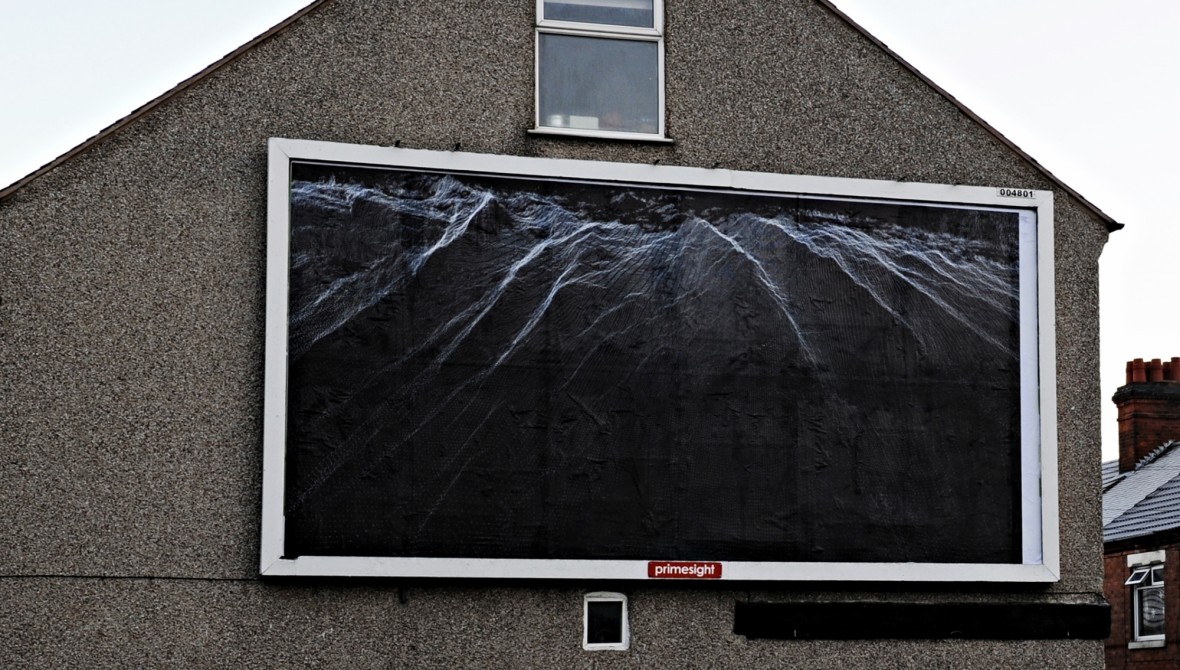 During the creation and expansion of the British Empire ‘discovered’ land was surveyed, mapped, measured and owned, rendering it the property of ‘empire’. Such newly claimed land was seen as being on the 'edge', and understood to be wild and unruly.

In At Sea Jean Brundrit considered the socio-political constructs left as a legacy of empire, questioning why the ‘west’ is viewed as the centre and her homeland, South Africa, as on the periphery. Using a 3D laser scanner, usually used for mapping physical environments, Brundrit ‘surveyed’ the waves off the coast of Cape Town in South Africa, capturing and recording the forms and patterns of this ever changing, uncontrollable body of water. The futility of this survey, with unruly waves refusing to submit to mapping technologies, echoed the histories of her homeland’s relationship to empire.

At Sea was produced through support from the land surveyor specialists, Lloyd and Hill Inc.

Jean Brundrit is a visual artist who works with photographic media. She is a Senior Lecturer at the Michaelis School of Fine Art, University of Cape Town where she teaches photography. Her research interest are primarily concerned with exploring identity, specifically lesbian identity and strategies of representation within a South African context.

An interrogation of photography's role in articulations of gender, identity, place and citizenship. Read more