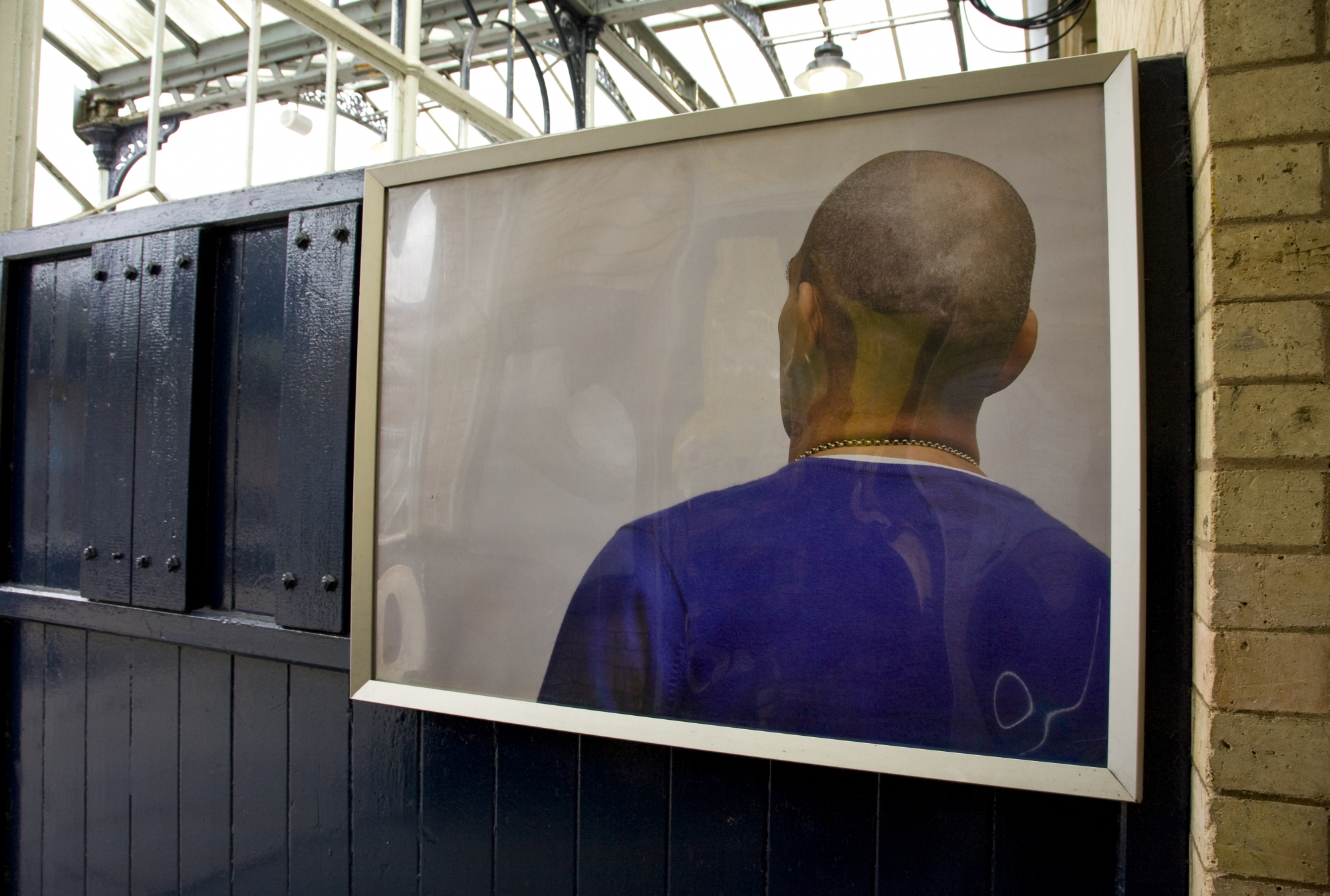 The Work was a live performance involving conversations between individual and grouped male and female voices, drawn from 'cognitive interviews' with recent war veterans. This form of discussion is used in many fields where sensitivity is important: police use it when speaking to witnesses, for example. The interview follows a precise structure to access different forms of memory: episodic, semantic and sensory. It encourages a focus on various sensations - colour, light, smell - in order to help the interviewee reconstruct an event in detail.

In The Work, these interviews reflected on the nature of dialogue itself. Processed 'musically', they interweaved between the authentic and the staged.

The choice of veterans as subject had symbolic power for Stidworthy: the University has a history of military connections, from the munitions training centre established during World War One through to the more recent establishment of the Defence Technology Centre. The work was presented in a waiting room at Loughborough railway station, which overlooks the Brush factory complex, itself used for the production of munitions during war.

Imogen Stidworthy's work addresses aspects of communication through the voice, as sculptural, spatial, sonic and linguistic material. She reflects on how we locate ourselves in social space through our voices, and how we are positioned by them.