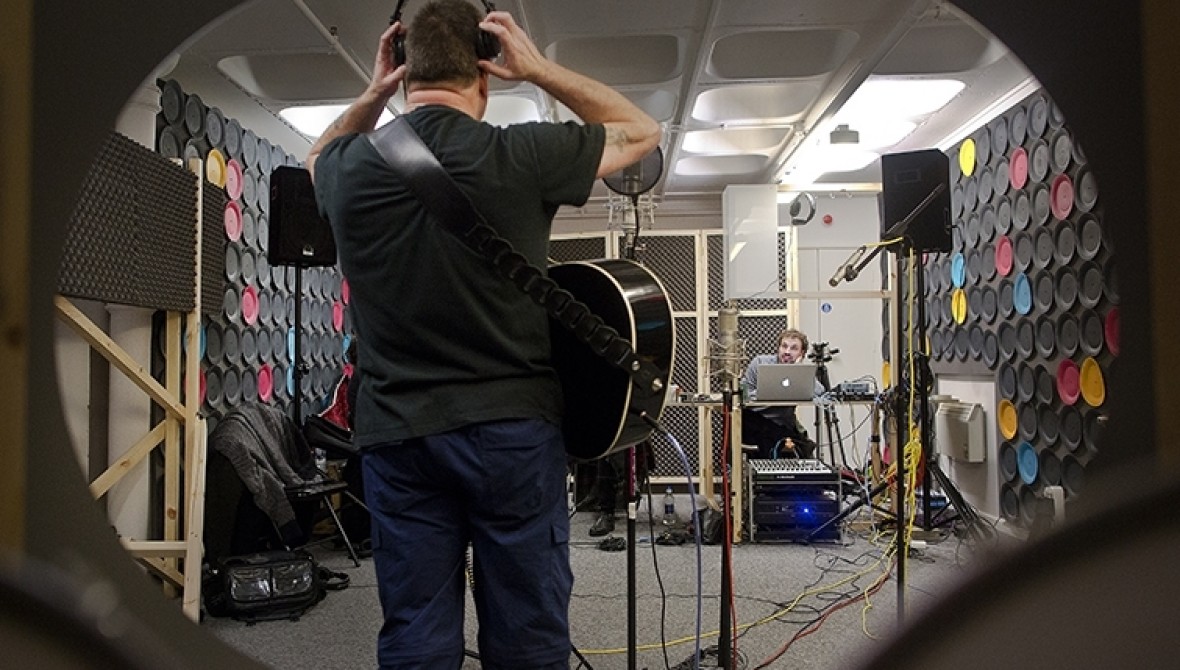 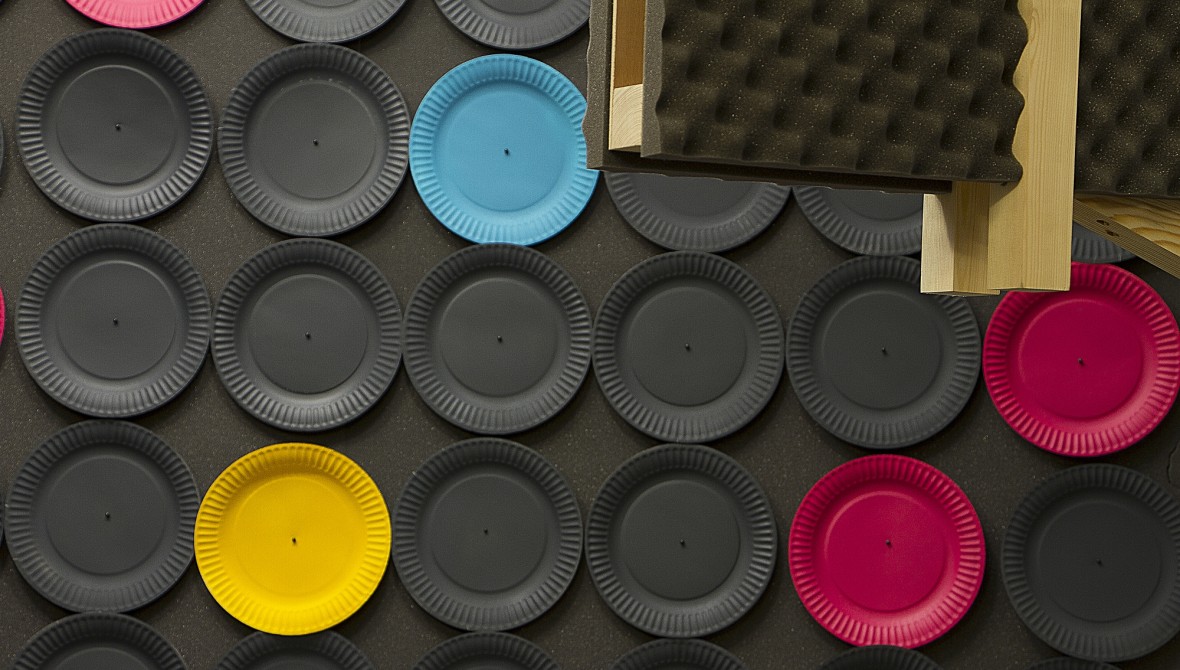 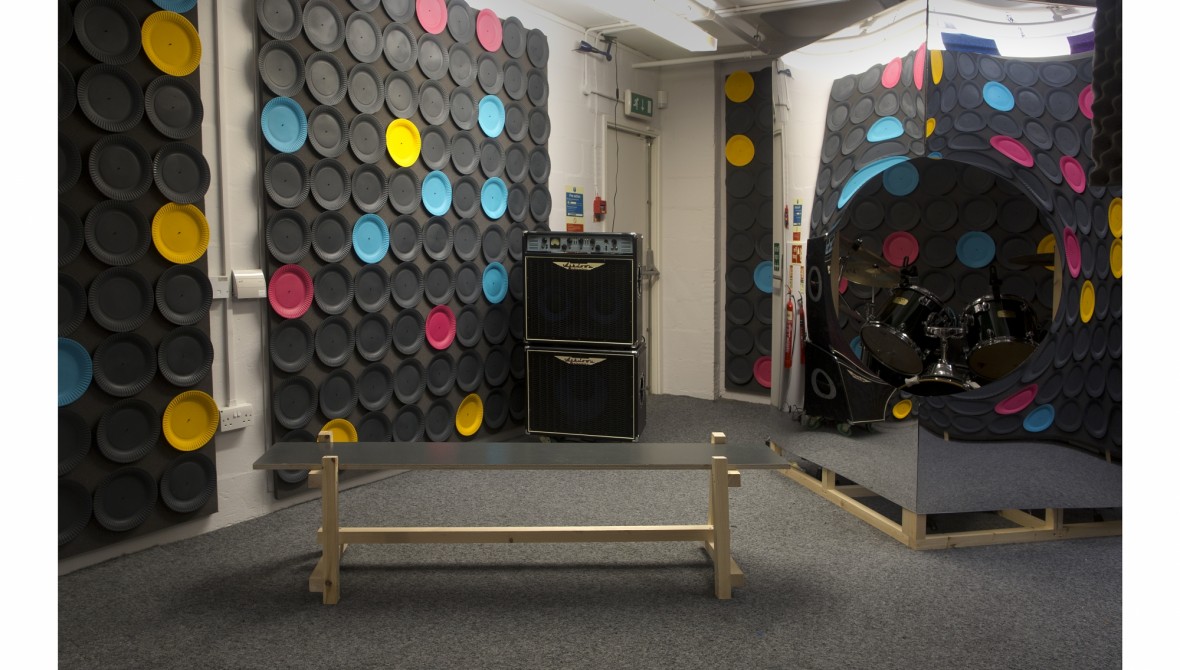 Inspired by his longstanding interest in music's ability to activate social spaces, Can Altay created a 'pop-up' recording and rehearsal studio and accompanying record label. Through this, he sought to create a sense of civic pride, and develop a sonic identity that might radiate out beyond Loughborough, as has happened in cities famous for their musical scenes such as Detroit, Liverpool and Manchester.

Though not a professional studio, the space established by Altay offered multi-channel recording, music instruments and equipment, room for band members to perform, and room for an audience. The music will then be recorded and released through various distribution outlets.

Can Altay is an artist and Assistant Professor in the Faculty of Architecture at Istanbul Bilgi University. He investigates the functions, meaning, organisation and reconfigurations of public space. His ‘settings’ provide critical reflection on urban phenomena and artistic activity. His work traverses sculpture, photography and installation, and is staged and manifested through the spaces, exhibitions and publications he produces. His public projects include: "Inner Space Station" (NewYork, 2013); "Distributed" (London, 2012); “The ChurchStreet Partners’ Gazette” (London, 2010-13) and "PARK: bir ihtimal" (Istanbul, 2010). Altay is the editor of Ahali: an anthology for setting a setting, 2013 published by Bedford Press, AA Publications, London.