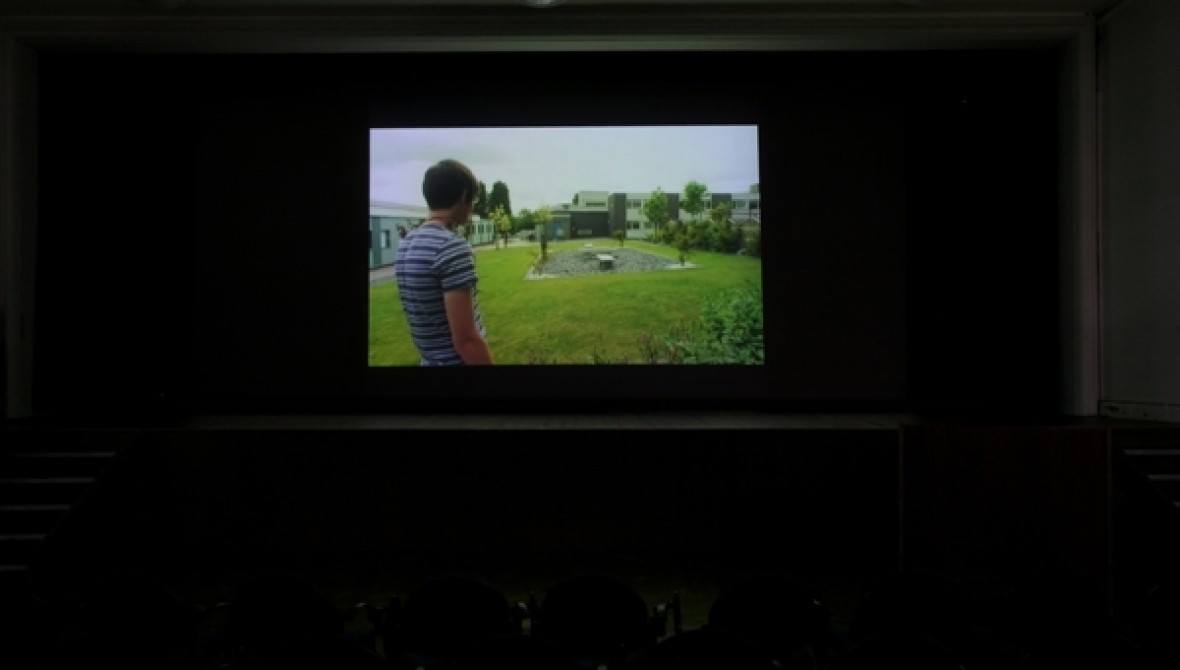 For Hitherto, Ant Hampton penned fantasy scenarios for locations around the University campus. He then found people who used the site in question and recited his stories to them. After a break of thirty seconds, they were asked to re-tell the stories camera, remembering as much detail as they could. The resulting film gave form to the different interpretations that can arise from the one story, as the subjects stuttered and hesitated; remembering certain details but forgetting others, and embellishing the initial story with new elements.

Ant Hampton's work, though varied in tone and content, has consistently played with a tension between liveness and automation. Most often, this has involved guiding people through unrehearsed performance situations, and since 2007 it has included the audience themselves within structures loosely defined as Autoteatro.