Three discrete commissions using performance and experimental documentary to explore the body as a site for the production and retention of knowledge. 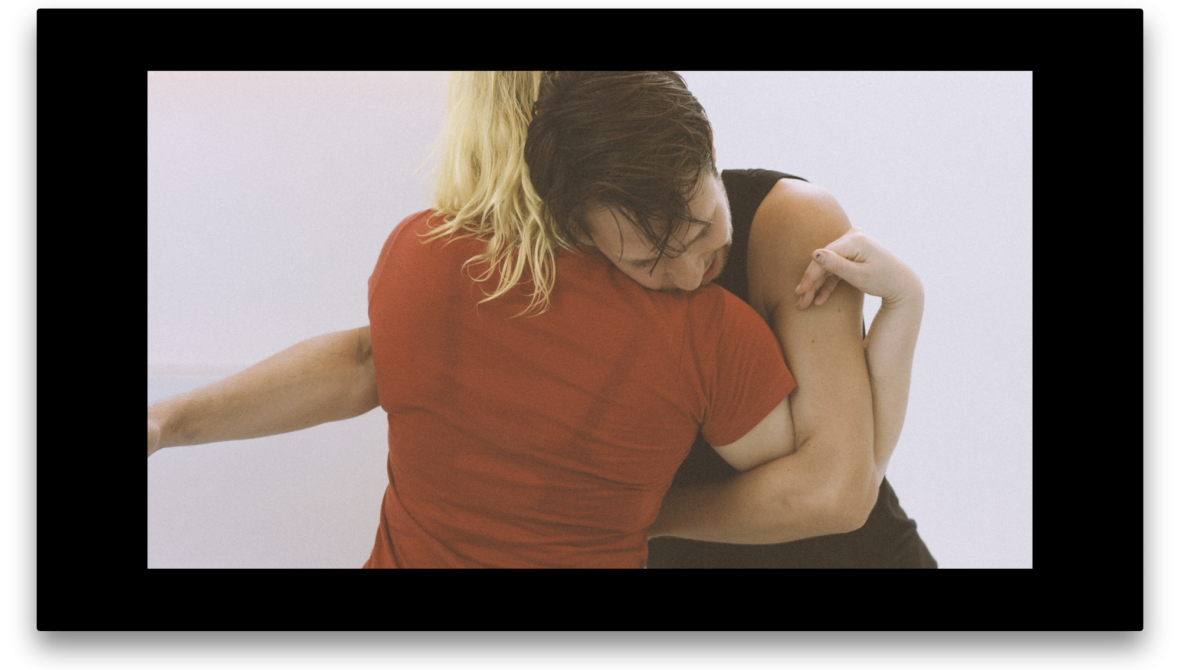 Human bodies both individual and collective hold and produce vast amounts of knowledge. They undertake complex physical tasks without conscious reflection or understanding. They serve as terrains upon which pasts - painful, pleasant, mundane - emerge into the present. They communicate desires and identities.

These knowing bodies are subject to and productive of power and resistance. Deeply inscribed by relationships of race, class, gender, age and (dis)ability - and by binaries of object/subject, nature/culture, life/death - they nevertheless refuse capture and push beyond that which might easily be known. Put to work, denigrated, celebrated, honed, trained, transformed, made-up, injured, repaired: bodies and their knowledges remake and are remade by each other, and the world.

Bringing together dancers, academics, writers, artists, wrestlers, choreographers and community organisations through performance workshops and public events, Bodies of Knowledge explores the capacities and potentials of the human body - and bodies of humans - as sites for the production, retention and transformation of knowledge.

The first stage of the project took place during the summer and autumn of 2019, with workshops delivered by artists, academics and creative practitioners. Artist and choreographer Joe Moran, professional wrestler Cara Noir (aka Thomas Dawkins) and Dr Claire Warden, Senior Lecturer in English and Drama, led a group of performing arts students and trainee wrestlers in an exploration of “the real” as it relates to wrestling and performance, with attention to the ways in which this concept plays into representations of violence and gender in both disciplines. Artist Raju Rage ran workshops using video and photography to co-produce a body of images exploring what it means for participants to be transgender in their worlds, touching on issues such as medicalization and transition. Artist Tara Fatehi Irani, meanwhile, worked with Kathak dancer Kesha Raithatha and researchers from the Migrant Memory and Postcolonial Imagination project to explore the body as a site for the embodied production and retention of knowledge among Loughborough-based women from the South Asian diaspora.

Works produced during these workshops were displayed at an exhibition at Attenborough Arts Centre during autumn 2019, with the gallery also playing host to the second of Rage's workshops. Documentation of the project and methodological analysis will feature in a forthcoming book to be published by the Live Art Development Agency with support from Loughborough University's Enterprise Office.

Migrant Memory and the Postcolonial Imagination

Bodies of Knowledge in Residence at Attenborough Arts Centre

Radar presents ongoing work exploring the body as a site for the production of knowledge. Read more

Wrestling and Embodied Knowledge: Reflections on a Workshop