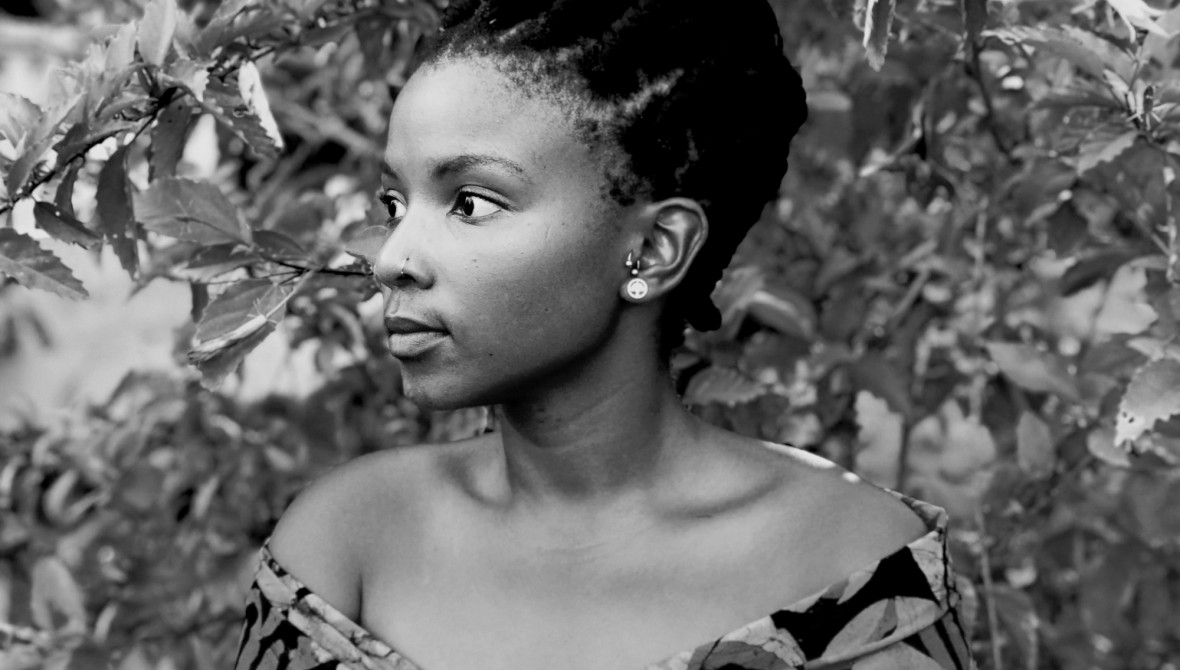 Archiving as Creative Practice is a British Council funded project led by Visual Arts Network South Africa (VANSA) and Radar. Produced by VANSA’s newly appointed Archive Fellow, Mkutaji wa Njia, it will explore the practical and theoretical dimensions of archiving as an artistic practice. Mkutaji will work with the British-Namibian artist Libita Sibungu on her forthcoming Radar commission responding to the British Geological Survey’s archive. She will also work to improve access to VANSA’s archive, which contains information on a wealth of its projects, as well documents relating to the practices and structures that have enabled it to thrive.

The project will also include a series of six online workshops investigating the ethics, possibilities and challenges of creative engagement with archives; as well as a small publication bringing together Mkutaji na Njia and Libita Sibungu’s research into archiving as creative method, drawing on earlier aspects of the project.

Mkutaji na Njia is a multidisciplinary being who uses art as a tool to release the bounds of her curiosity. Her work branches across disciplines, with her current focus being creative research, writing, archiving, movement and creative direction. Her educational background is in spatial design and philosophy, recently completing her MPhil in African Studies at the Institute of African Studies in Accra, Ghana. She has written for various organisations such as Nubuke Foundation’s New Dawn and The House of Kuumba Creative Hub. Her creative direction and movement projects have been staged on various stages including Alliance Francaise Accra. In ‘EmBody,’ her most recent project, she has combined her work as a creative researcher and movement practitioner to develop workshops in South Africa and London exploring how mental, emotional and spiritual experience is stored in the physical body. She works closely with historical activist Dr. Brigalia Hlophe Bam to archive some of her lifelong experiences. In 2022 she was a recipient of the Good Story Grant awarded by the Good Story Company based in the United States, and will complete a writing and curatorial residency with Instituto Inclusartiz in Sao Paulo  in August 2022.

VANSA operates as a support point and development agency for contemporary art practice in South Africa. They develop industry knowledge, resources, networks and projects that are concerned with realising new social, cultural and economic possibilities for contemporary art practice in the South African – and wider African – context. VANSA is a national network of artists and arts organisations with just over 7000 members.