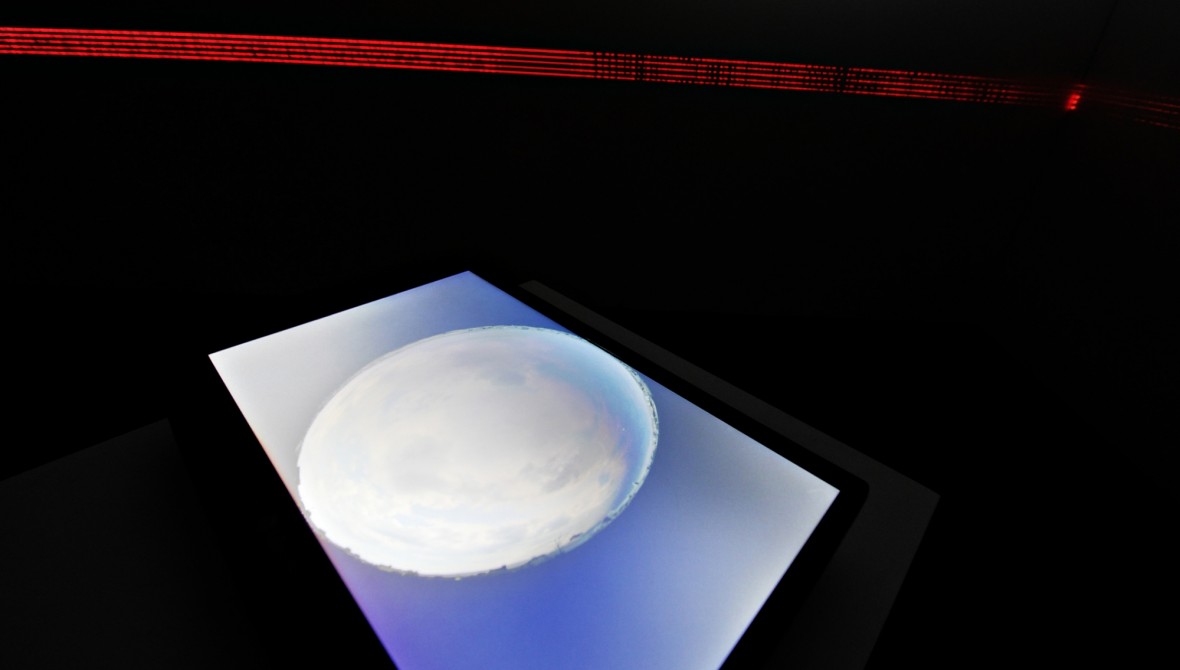 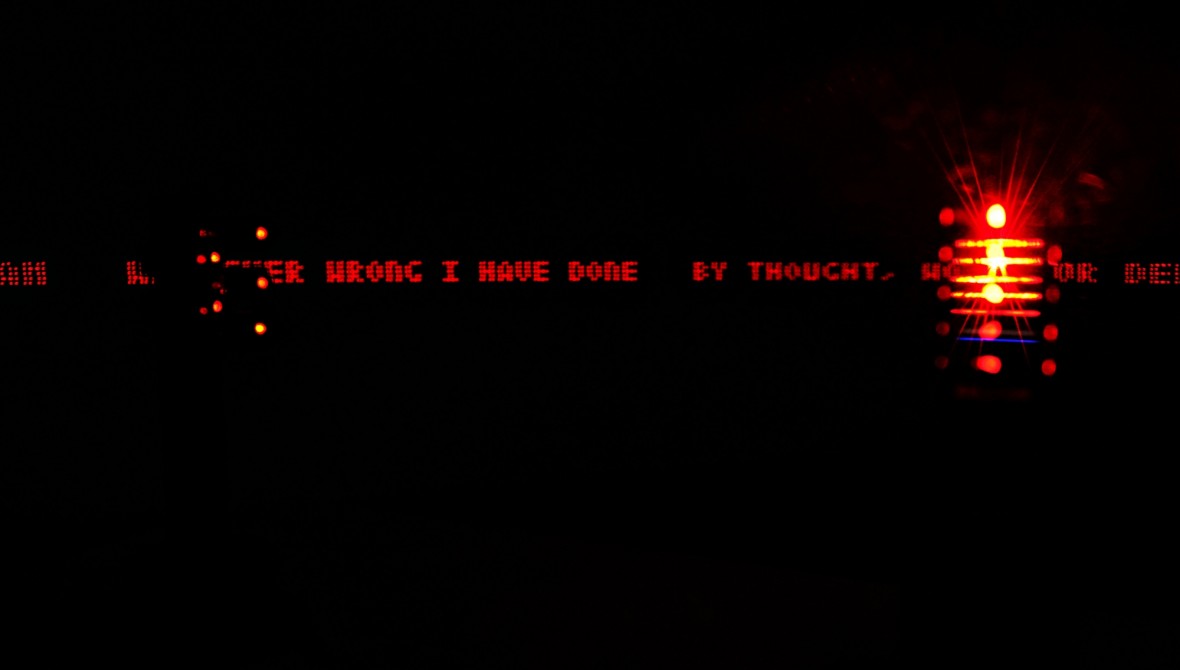 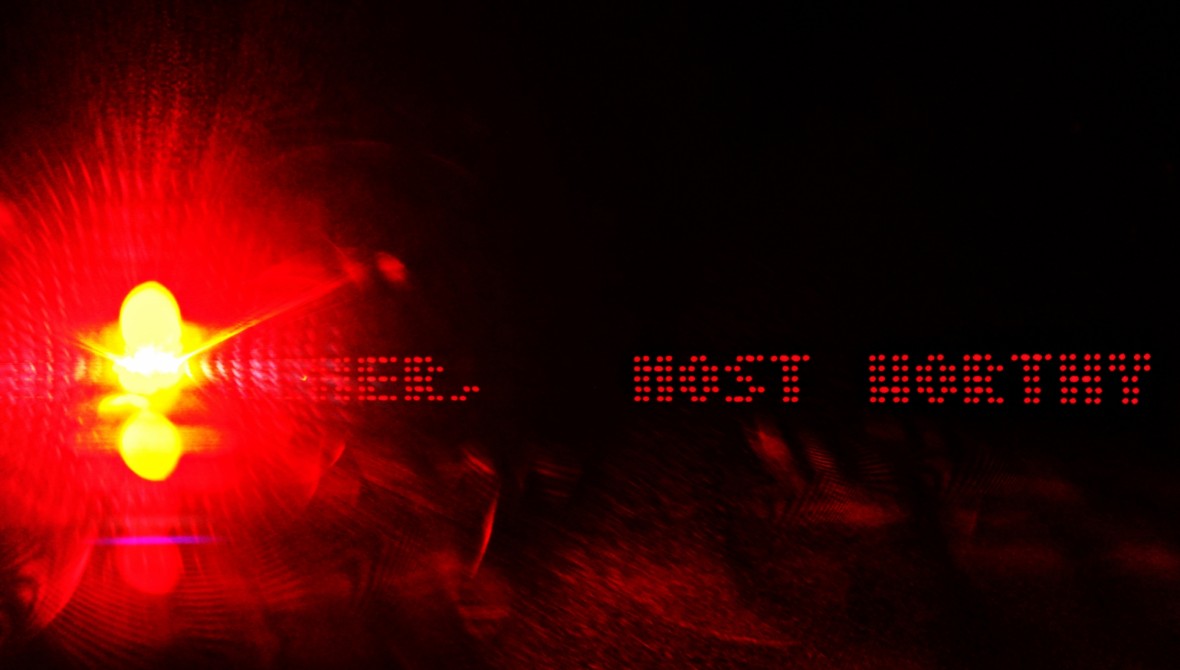 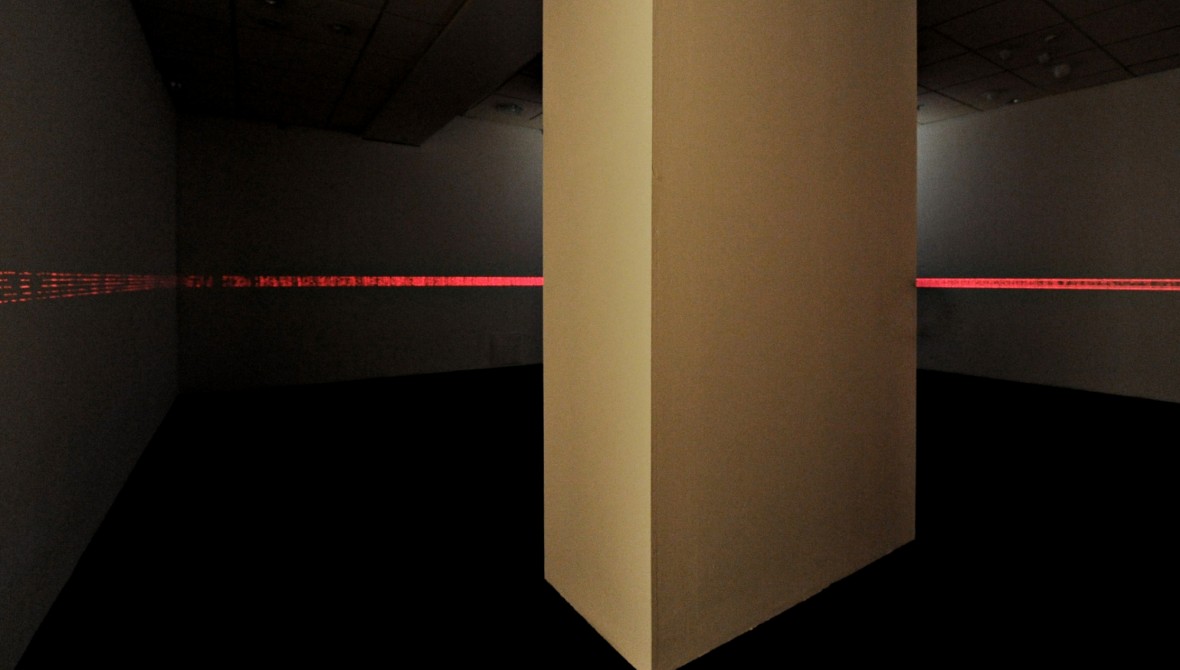 Shiro Takatani produced two new works, which were exhibited in a shop unit in Loughborough town centre. The first, Chrono captured the Tokyo sky using a fish-eye lens and fixed camera. The footage of the endless horizon and the clouds rolling across the perfectly clear skies was digitally condensed in time and space, giving the impression the world could fit into the palm of one hand. Silence was an installation that used converging lasers to communicate 'hidden' voices across the walls of the exhibition space.

Shiro Takatani uses sound, light and technology to create immersive installations, often in collaboration with others. He was a founding member of the internationally respected ‘Dumb Type’ group and has been involved in a number of their productions, along with his own video, lighting, graphic and stage design work.