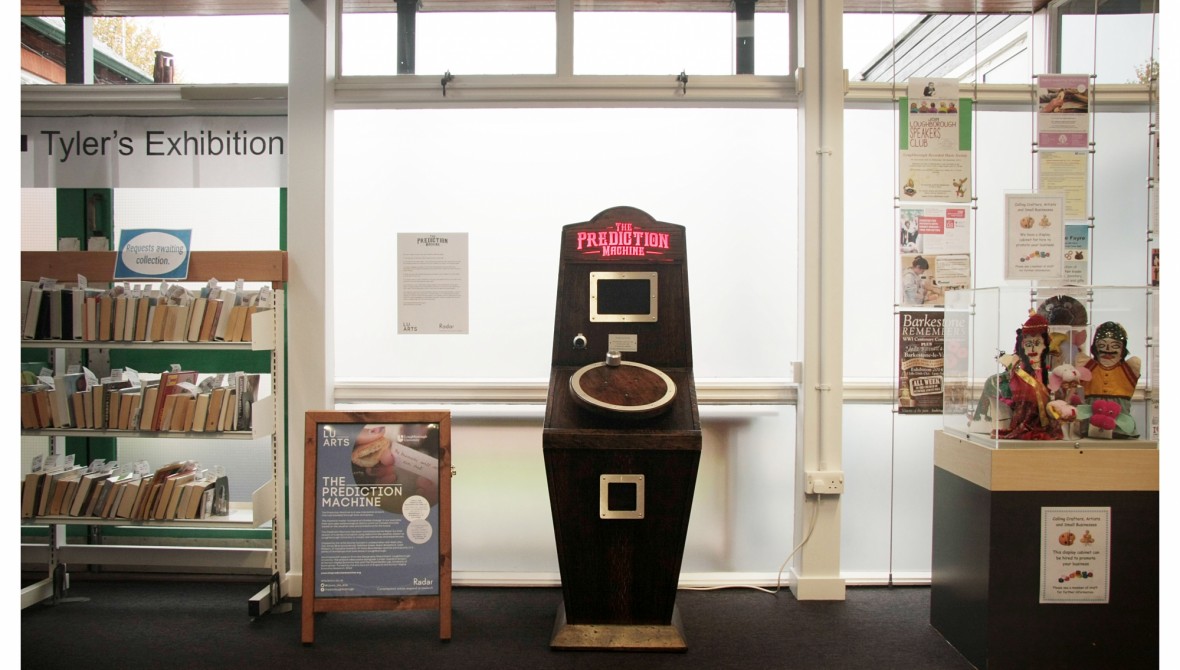 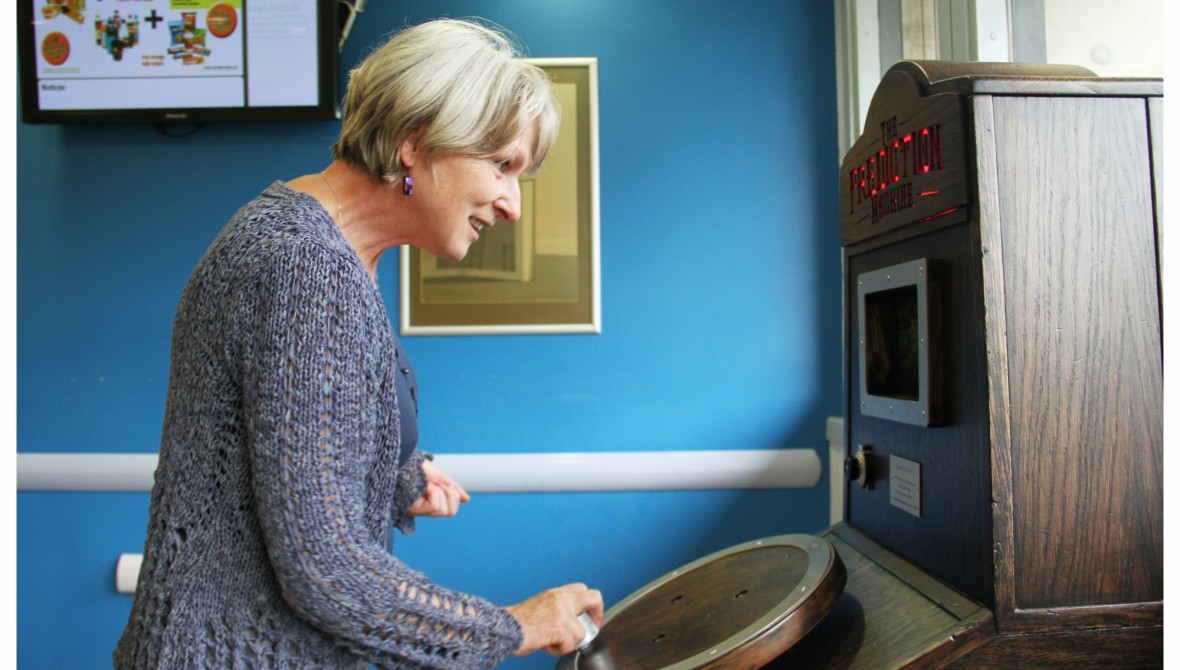 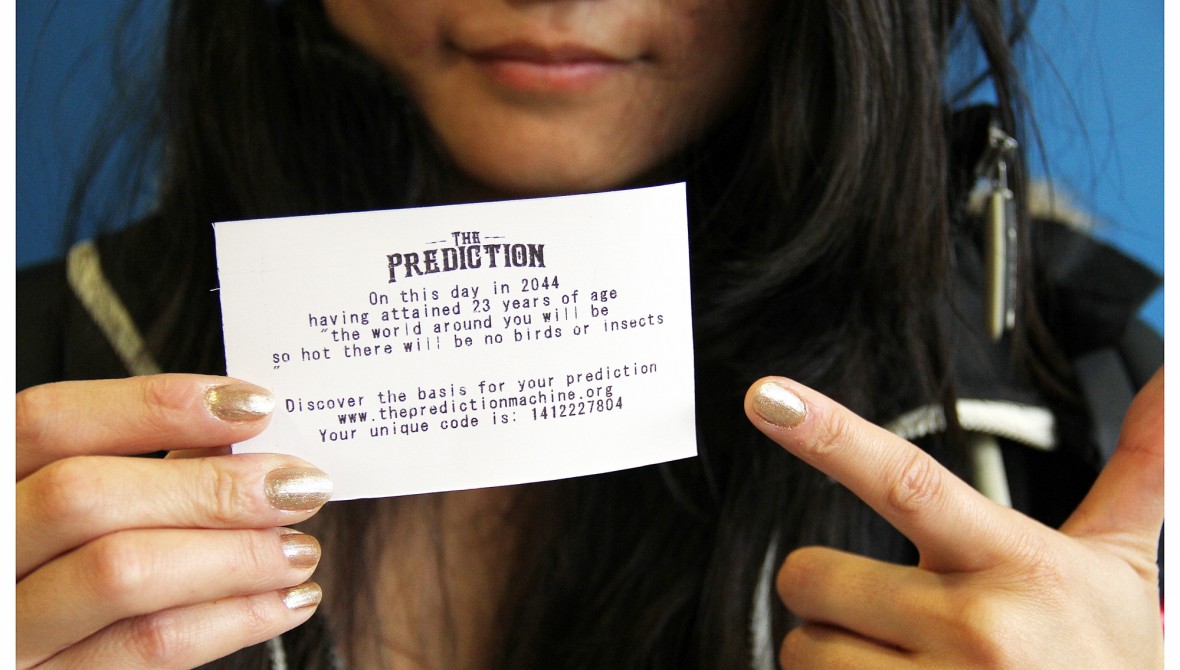 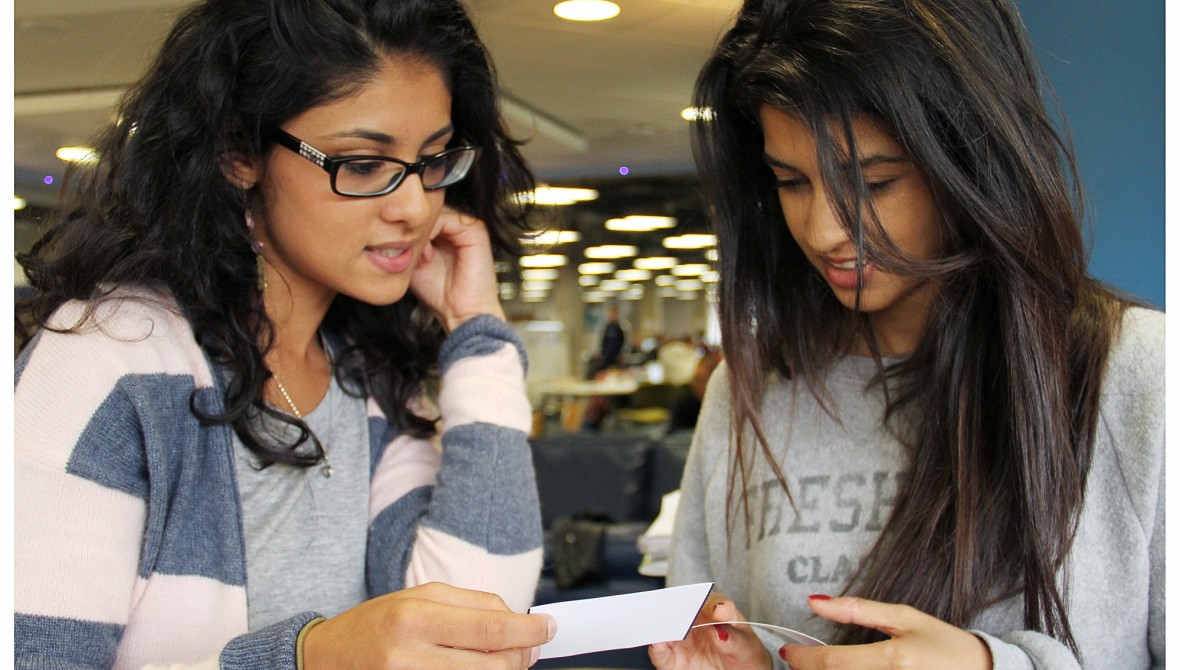 The Prediction Machine was developed as part of Nowcasting by the artist Rachel Jacobs as a way of marking and understanding ‘moments of climate change’. Snow on a summers day. Hurricanes and floods like we’ve never seen, in places we would never expect. Months of drought. The apple tree that has begun to blossom and fruit at the same time. The machine was developed through workshops with local residents, engineers, computer scientists, climate scientists and researchers, and merged localized knowledge with scientific thinking to address how we can respond to the changing climate. It was installed in the University's Pilkington Library in autumn 2014 and then relocated to Loughborough Library. It was subsequently exhibited as part of Rights of Nature at Nottingham Contemporary. A standalone website for the project can be found here.

Rachel Jacobs is an artist, curator, lecturer and co-founder of the award winning artist-led company Active Ingredient.  She has created and managed a large portfolio of interactive artworks, art games, media projects, exhibitions and generative artworks since co-founding the collective in 1997.  Since 2012 Rachel has been developing her own individual practice, extended through her PhD investigating how artists are working with scientific data.