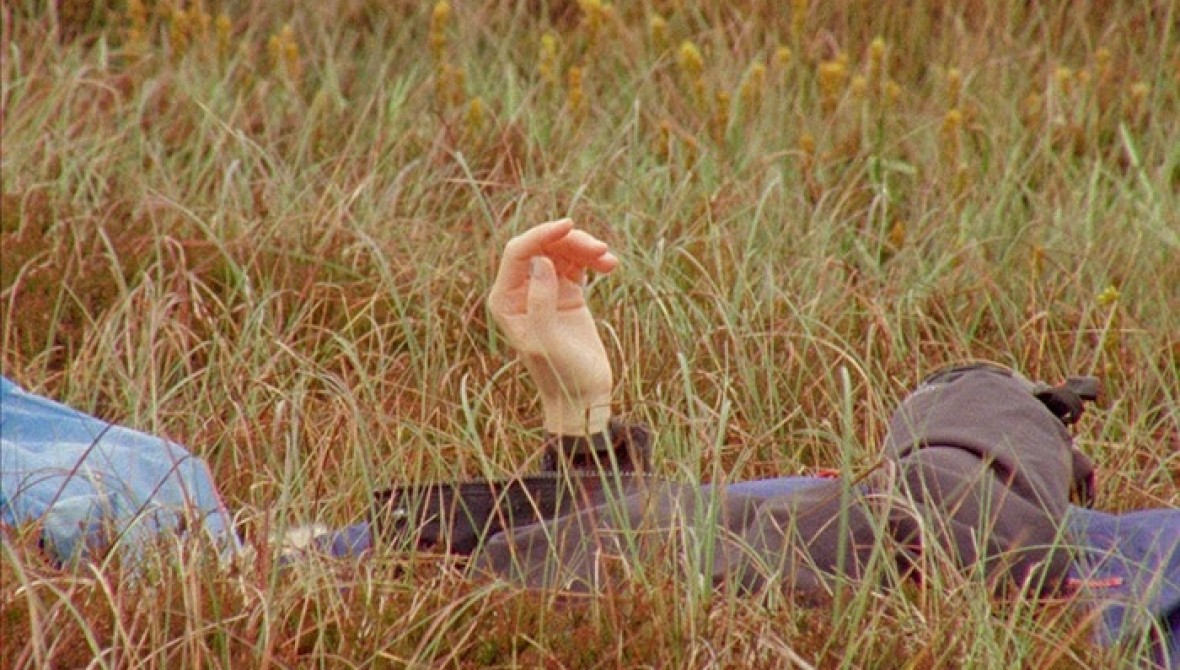 Between 2010 and 2012, Laura Harrington worked with the music maker Kaffe Matthews on Where are the wild ones?, an audio-visual opera exploring the wild salmon returning from the North Atlantic to their place of birth, the River Tyne in north-east England, to spawn. As part of this project, they worked with children from three schools near the banks of the Tyne in Newcastle. For her period as a Visiting Artist attached to Radar's Ecological Thinking series of commissions, Harrington hopes to track down some of these children - who will now be in their late teens/early twenties - to explore whether the project has had any lasting impacts on them. Through this, Harrington hopes to interrogate questions of time, narrative and ecology in contemporary arts practice.

A programme of artist commissions and events exploring what creative and collaborative methodologies can bring to ecological study. Read more