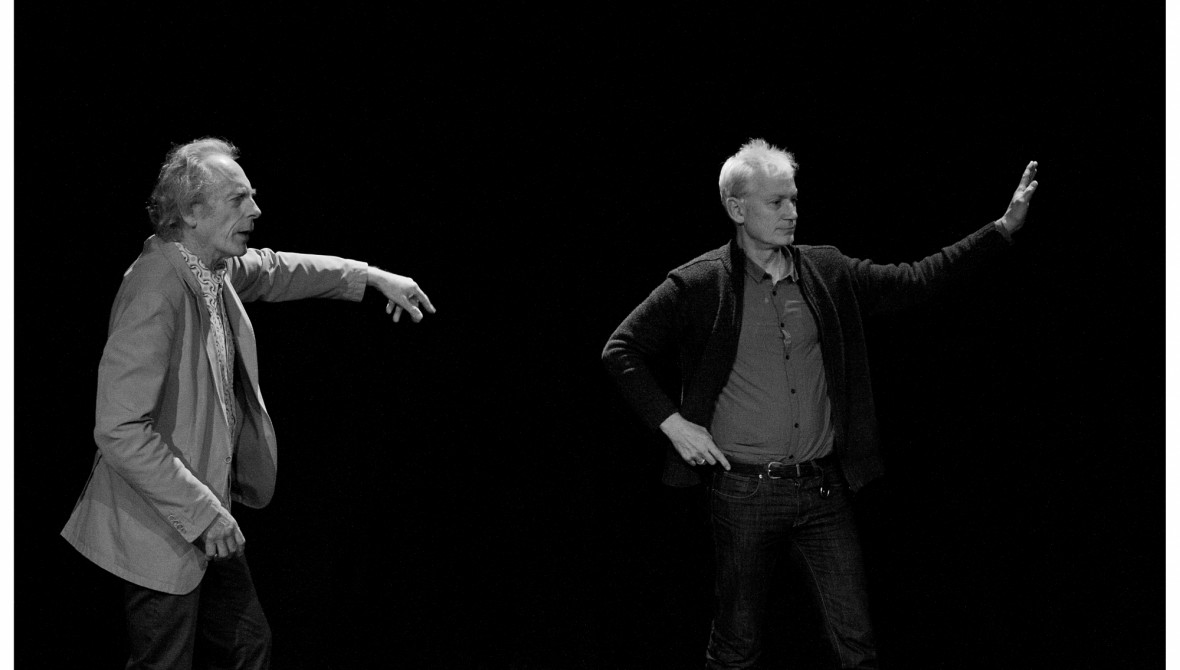 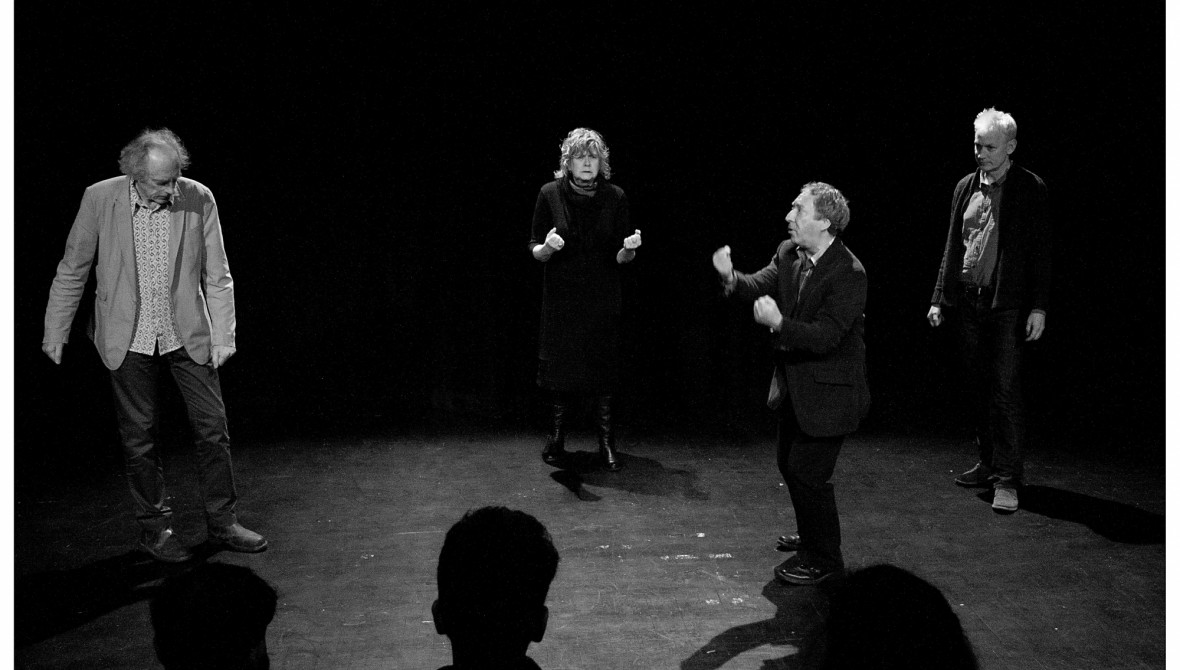 Mislay involved four performers rehearsing and re-enacting a short sequence from a 1930 film, two years after the introduction of sound. They repeated, refined and corrected the action and speech as they reconstructed the original performance. They replaced one another as they played all the parts in order to demonstrate and argue the subtle differences in the manner and mode of the performance. The scene was created entirely through verbal description without set, props or costume. The situation unfolded as they considered the stances, timings and gestures of the original performers.

Gary Stevens is an artist who creates performances and video installations, working with a wide range of visual artists and performers from diverse backgrounds. His solo & ensemble works have been presented internationally in gallery, theatre, festival and public spaces. He won a Paul Hamlyn Award for Visual Arts (1998), a Foundation for Contemporary Performance Arts Award (New York) in 1996 and a One to One bursary from the Live Art Development Agency (2005). He has taught in many art schools since 1988 including Goldsmiths, Wimbledon, Byam Shaw Schools of Art, and Middlesex University. Since 2007 he has been a part-time lecturer at the Slade School of Fine Art, UCL. He ran a regular monthly Performance Lab at Toynbee Studios for Artsadmin from 1999 to 2009