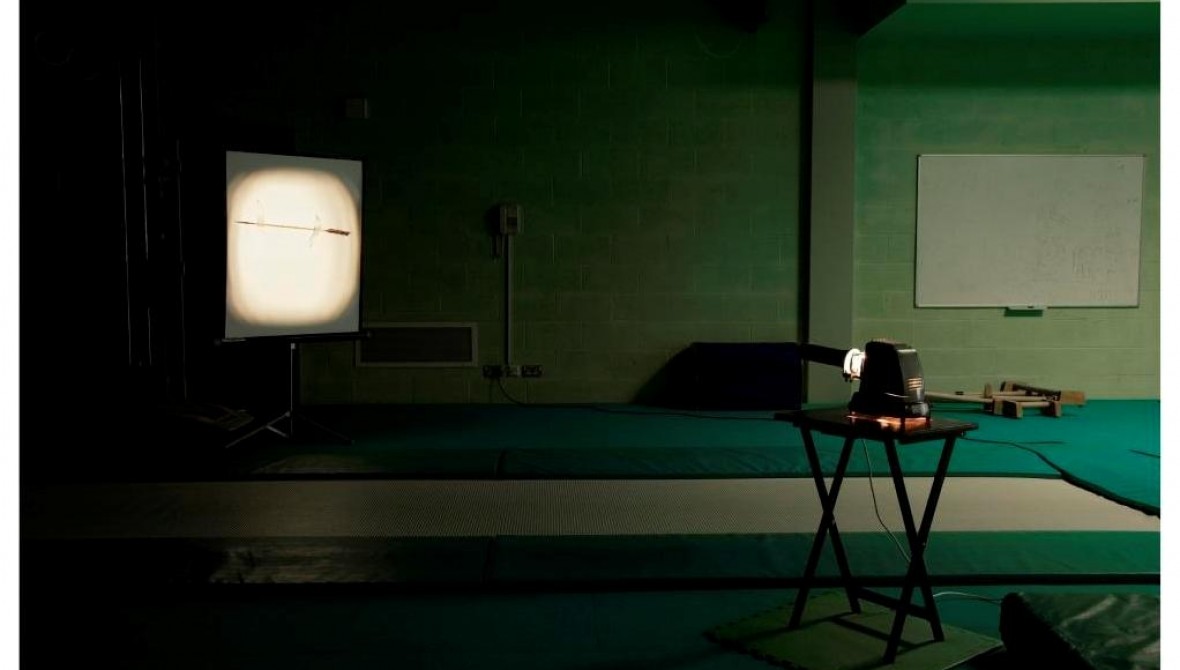 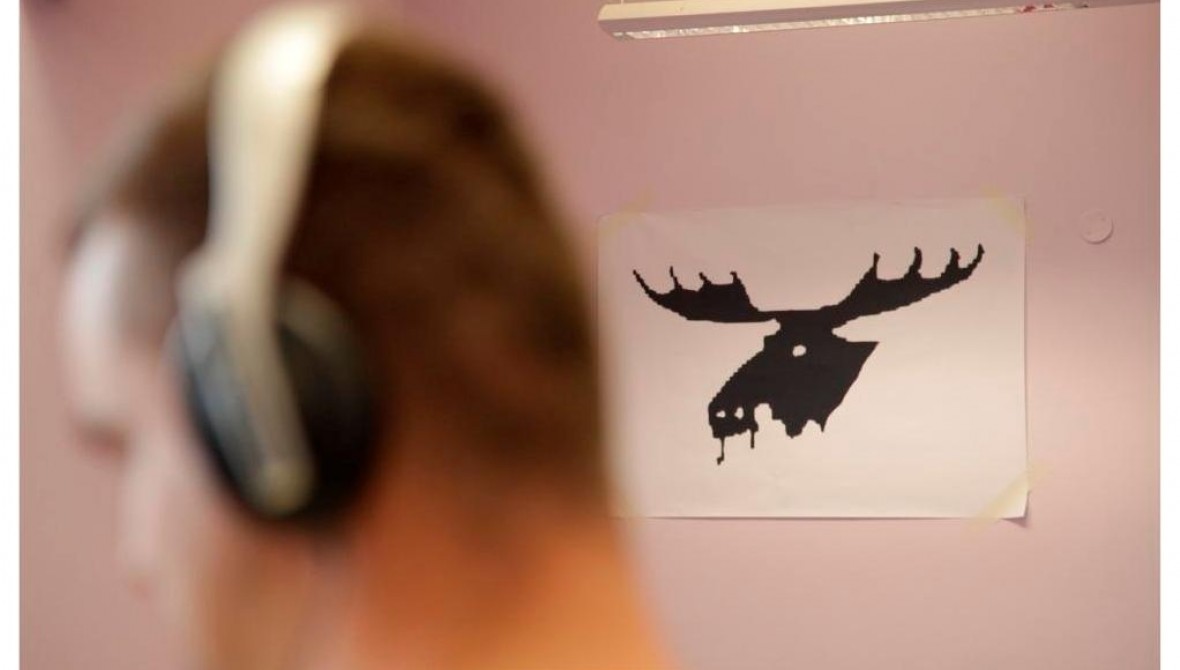 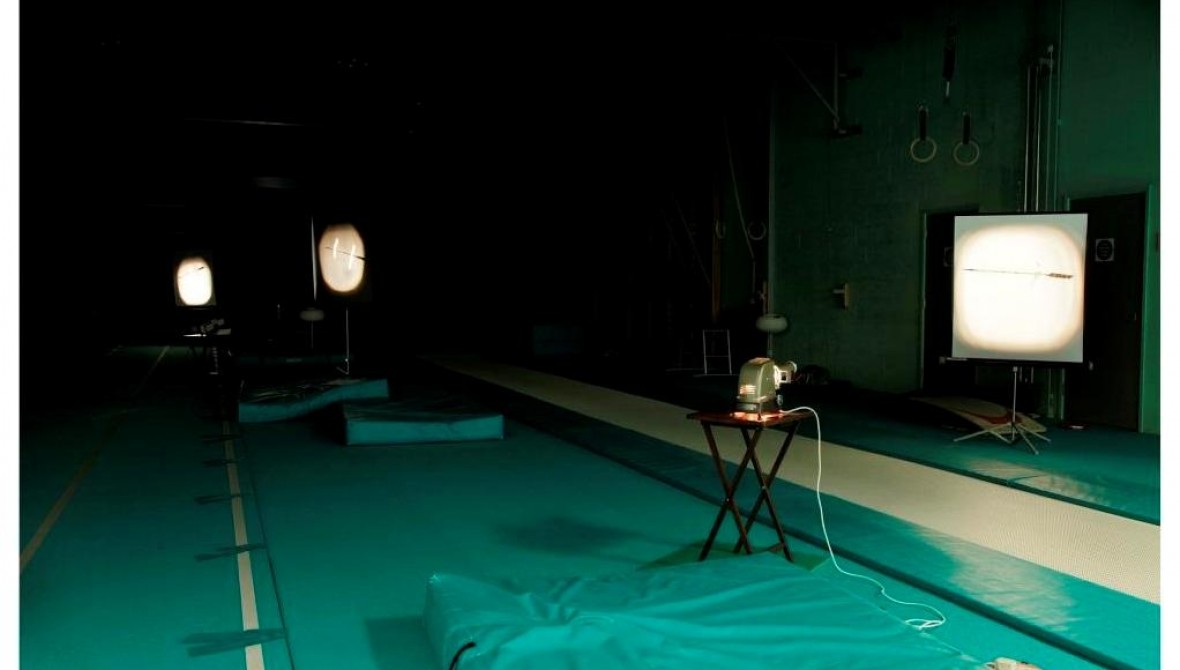 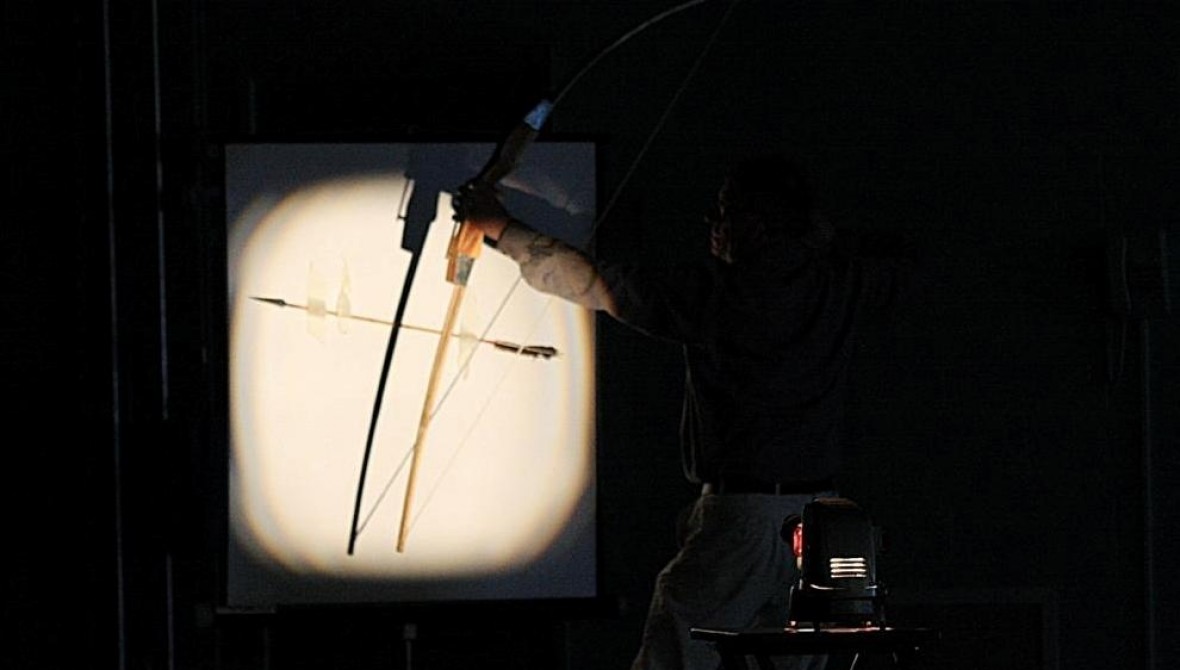 A two and a half minute comedy sketch from 1965 formed the basis for a range of presentations that strayed further and further into speculation. Iterations were delivered in a variety of locations across the campus, including a Clipart PowerPoint presentation in Martin Hall Theatre, an intimate story under a tree, a dramatic demonstration in a gymnasium, and an online guide accessed via computer and mobile phone. Each iteration fragmented and transformed the original, fueling gossip, surmise and speculation.

Moose Memory questioned the lecture as a form of ordeal where information is presented when it is not redundant in data storage systems. In this, it changed the dramatic focus of the moment, the theatre of the space, and the energy of the audience; bringing the information back to life. It pushed the audience to consider how the particularities of specific locations and modes of presentation energise the database in unexpected directions, for both the artist and the audience.

As an artist, film maker, lecturer and curator, Frank Abbott has presented his work in the UK, Berlin and Tokyo. As the media world became digital and online he picked up his projector and started to perform. Using interventionist strategies and humour, Frank explores the technology of memory and how sound and visual recording devices have become part of our consciousness.