Join us to celebrate the opening of 'Beyond Transparency', featuring new work commissioned by Radar.

Beyond Transparency: Works from 'Materials Residencies'

Exhibition of works produced by Materials Residency artists during and informed by their residencies.

A workshop exploring collective creativity in the age of capitalist automation.

A workshop questioning technology as a means to combat social and political issues.

A workshop exploring the production and function of tiles.

Co-Lab: Workshop with Will Shannon

A workshop with Will Shannon for Loughborough University students, working on the production of a new installation for campus. 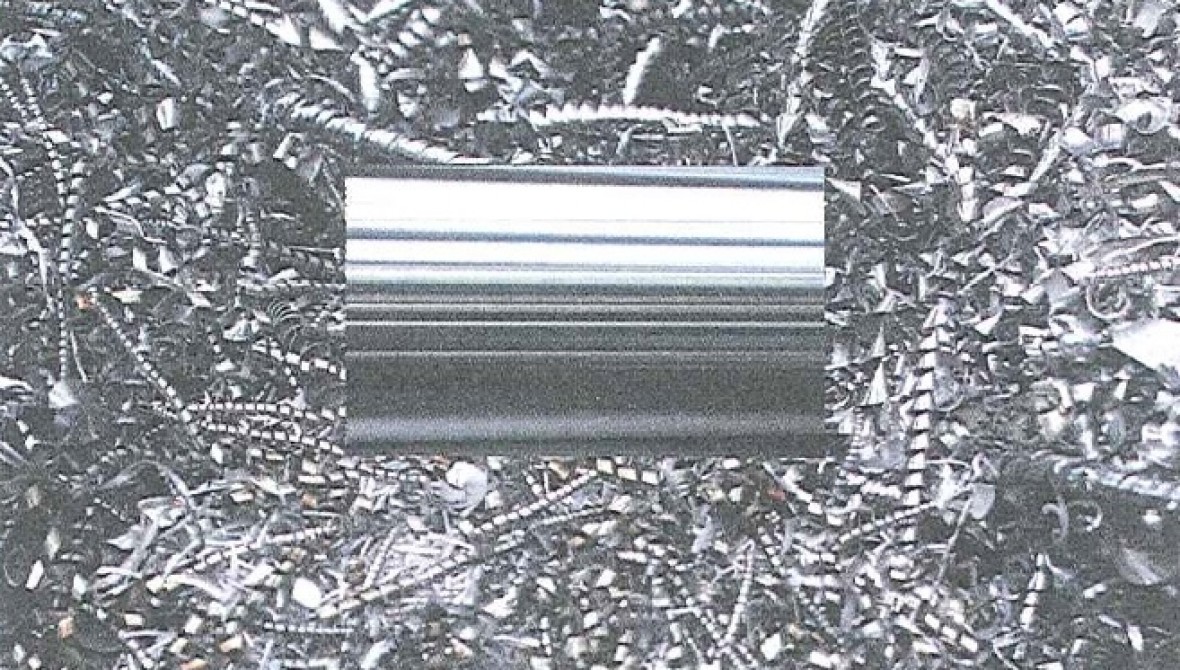 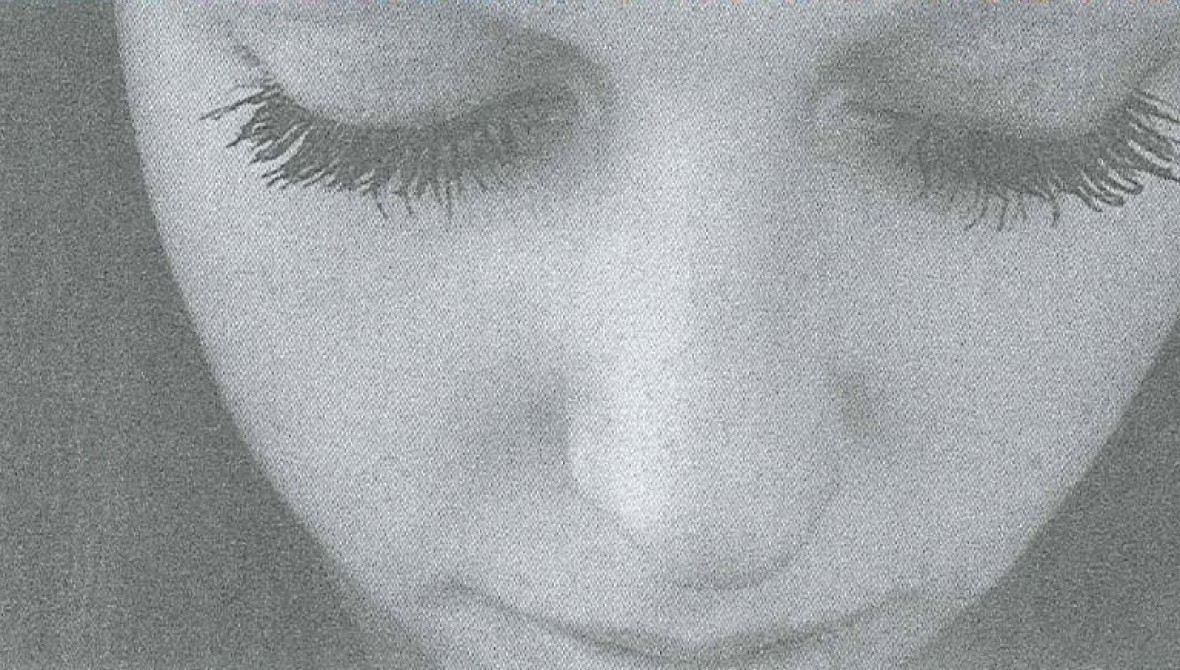 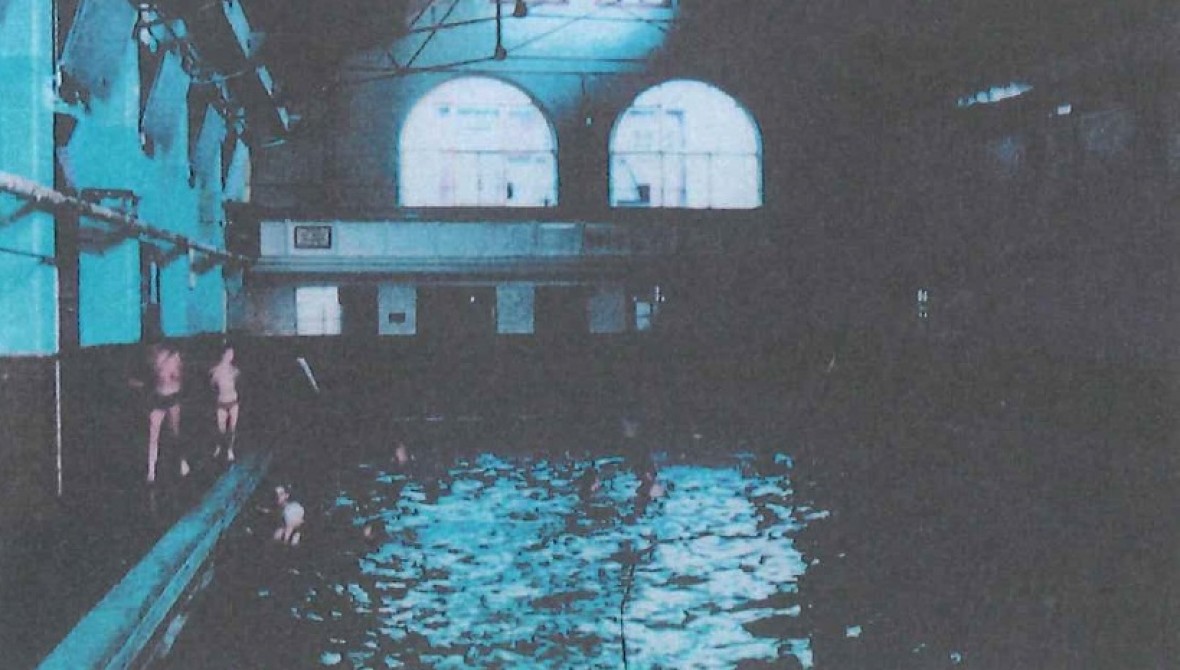 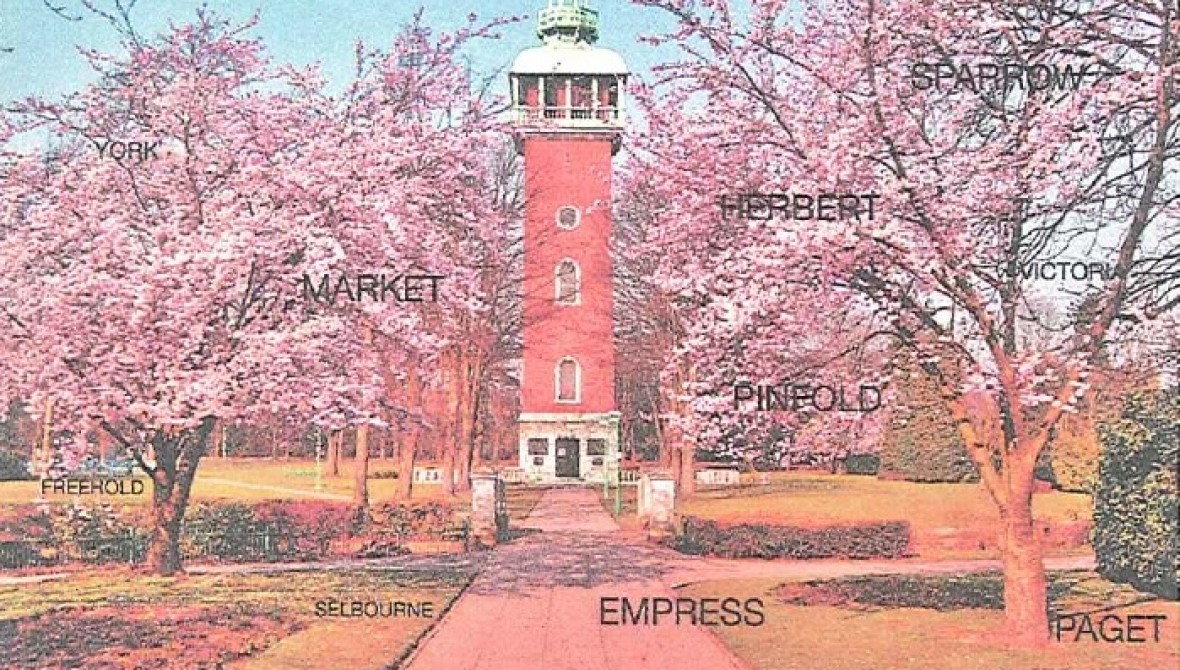 Six composers and artists working with sound were commissioned to create new works responding and contributing to locations across Loughborough. Audio of these works is to be uploaded soon.

Janek Schaefer - The Sporting Guide to the Speed of Sound (38:39)

Janek Schaefer performed this new work in Loughborough University’s David Wallace Sports Hall on Sunday 2nd December 2007. With the audience lying on gym mats on the floor, he performed in a pool of red light from the mouth of a handball goal. His performance combined recordings made on site of various balls rolling across the hall’s floor and being hit by bats; and instruments and vinyl records from the University’s collection. The suspended wooden floor and cavernous reverb in the space added to the specific sonic quality of the concert, which ended with the live sampling of Ravel’s Bolero, as made infamous by Torvill & Dean at the Sarajevo Winter Olympics in 1984.

Sound Artist and Entertainer Janek Schaefer was born in England to Polish and Canadian parents in 1970. His concerts and installations explore the spatial and architectural aspect that sound can evoke and the twisting of technology. Hybrid analogue and digital techniques are used to manipulate field recordings with live modified vinyl and found sound to create evocative and involving environments. Solo works have been released all over the world by labels including Fat Cat, and SubRosa. Collaborators include Philip Jeck, Stephan Mathieu, and Charlemagne Palestine.

Swan Rushes explores Loughborough’s identity through field recordings, eerie electronics and an abstract text made-up from the names of locations and streets across the town centre. Denoting past and present functions of locations, historical figures and meanings lost to time, and embracing the cultural and the historical, the piece appraises the geographies people inhabit, visit, defend, destroy - and overlook.

On visiting Loughborough on a hot summer’s day in 2007, Kaffe met 17 year old Laura on a bench in Queen’s Park. A resident of neighboroughing Sileby, Laura visited Loughborough every day to visit her grandfather, attend college, and work. She shared some insider stories about Loughborough with Kaffe as the two of them walked to Cino Cafe in Carillon Court Shopping Centre. Viewing 2 is structured around this walk, and is inspired by the multiple silent cartographies that inhabit our minds as we navigate our daily lives. It was made using a compositional strategy developed by Kaffe, in which documentation is made of journeys: colours, names and numbers of streets encountered are recorded, and used as a trigger to select specific sounds.

Kaffe Matthews is a pioneering music maker who works live with space, data, things, and place to make new electroacoustic composition. The physical experience of music for the maker and listener has always been central to her approach and to this end she has also invented some unique interfaces, the sonic armchair, the sonic bed and the sonic bike that not only enable new approaches to composition for makers but give immediate ways in to unfamiliar sound and music for wide ranging audience.

Beneath the floor of Loughborough's Charnwood Museum lies an old swimming pool. Towards the ceiling are the frames of windows long boarded up. Once, years ago, light would come in these, sparkling and glinting on the water’s surface. Its noise could not be heard (sunlight sounds at a frequency of 5500K), but if it was lowered to just within audible pitch (5500K is approximately 12trillion times middle D), it might sound like this…

Mike Marshall is a mixed media artist whose work explores the potential energy of site and moment.

A meditation on the sonic environment of the Brush Electrical Machines factory behind Loughborough’s main railway station. BEM manufacture generators and transformers, feeding society’s insatiable “habit of energy”, which Italian Futurist Filippo Marinetti urged artists to celebrate at the beginning of the 20th Century, but which now appears increasingly as a self-destructive addiction. All sounds in the piece were recorded in the BEM factory, and as the work unfolds it moves back and forth between unmanipulated recordings and a kind of abstraction distilled from those recordings. Feeding the Habit of Energy has been played on Framework (Resonance FM, London) and on Germany’s hr2-kultur.

Thanks to Grahame and Philip at BRUSH Electrical Machines Ltd. for their kind support and assistance.

John Wynne's award-winning, often research-led work is made for museums, galleries, public spaces and radio: it ranges from large-scale installations to delicate sculptural works and from architectural sound drawings to flying radios and composed documentaries that explore the boundaries between documentary and abstraction. He has worked with speakers of endangered languages in Botswana and British Columbia and with heart and lung transplant patients in the UK. He is a Reader in Sound Arts at the University of the Arts London, a core member of the CRiSAP research centre and has a PhD from Goldsmiths College, University of London.

The Arrangement layers snippets of conversation, including at Taylor’s Bell foundry and Loughborough’s Carillon; field recordings of trains, shopping, and the background sounds of the town; and voicemail messages. Described by Voegelin as ‘a sonic document, the only document I have left, of a brief visit to Loughborough that casts doubt on whether the town actually exists as a solid architectural fact, however firmly it is established on a map. You make an arrangement, book a ticket and depart, but as you arrive and walk through its streets it becomes clearer and clearer that it is not there, you are there. The fleeting voices, your own included, the sounds all around you, the messages left, create an elaborate and opaque design in the form of a town. But it lacks the assumed opacity of its own architecture, its buildings, its sights, in favour of life living now, dense, porous and complex and there. The buildings seen are but façades, pretending a permanence that is contradicted by the sounds of the town, talking and moving; proclaiming a far more ephemeral presence. The town itself is transitory, passing the trains arriving at its station, rather than the trains passing it. Loughborough in the end becomes the visit rather than Loughborough the town, because Loughborough itself, as shown on the map, does not exist in sound.’

Salomé Voegelin is an artist and writer engaged in listening as a socio-political practice of sound. She is the author of Listening to Noise and Silence, Sonic Possible Worlds, and The Political Possibility of Sound. Her sound arts practice addresses the aesthetic, social and political realities hidden by occularcentrism and find expression in installations and in the performative; as well through curatorial and participatory works and initiatives. These take the form of gallery exhibitions, site-specific work and collective activities as well as publications and radio broadcasts.